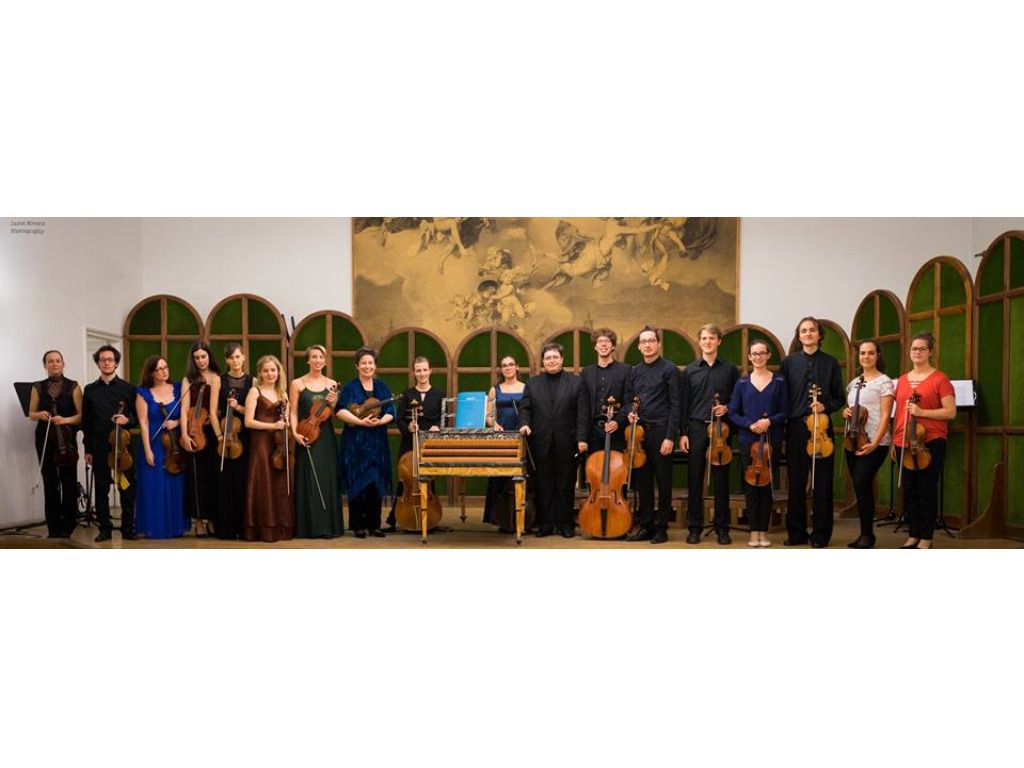 Budapest Bach Consort is an early music ensemble, formed by outstanding young musicians playing on period instruments. It was Augustin Szokos who founded the ensemble in 2009 at the age of 17, as the youngest hungarian conductor specialized in early music. Since then the Budapest Bach Consort has been heard performing several successful concerts in Hungary and abroad alike.

The ensemble’s repertoire is mainly focused on 17th and 18th-century Baroque music but occasionally they play pieces from later periods. Besides orchestral compositions, chamber music takes a significant part in the ensemble’s work. Consequently, the Budapest Bach Consort appears on stage in various formations: depending on the demands of each programme, the group may consist of only a few musicians or a larger formation requiring an orchestra, choir and soloists in oratorio performances.

Fall of 2010 was a milestone in their life when the members of Budapest Bach Consort left their modern instruments and started to play on authentic copies. In that year they chose the name Budapest Bach Consort, which shows their commitment to one of the most significant figures in classical music history, Johann Sebastian Bach. 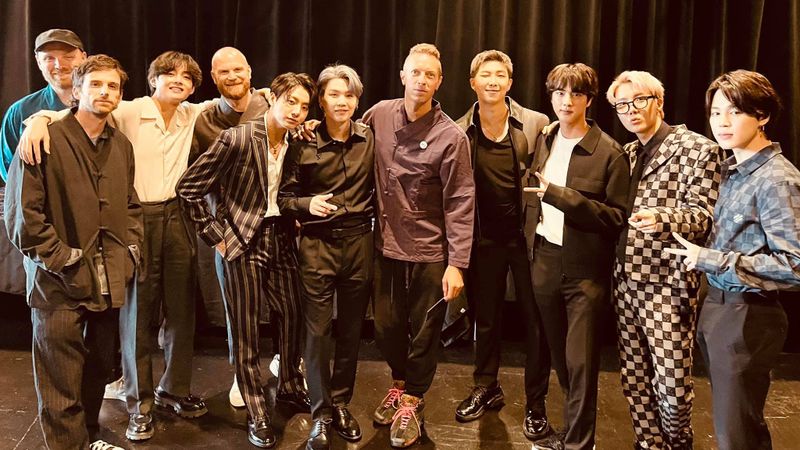 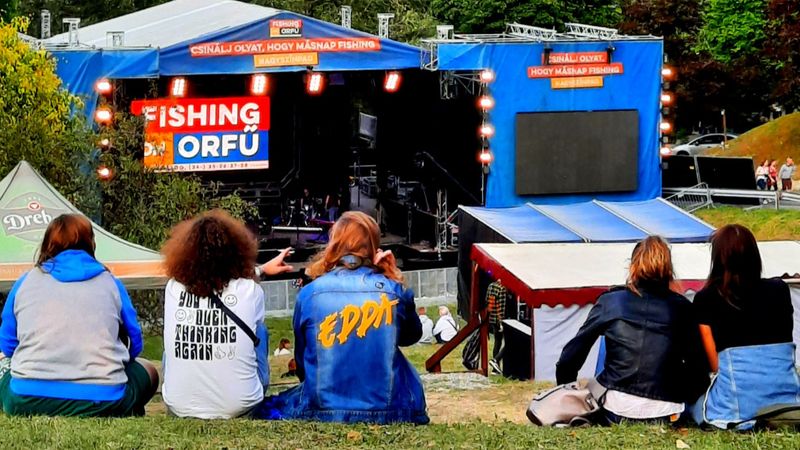 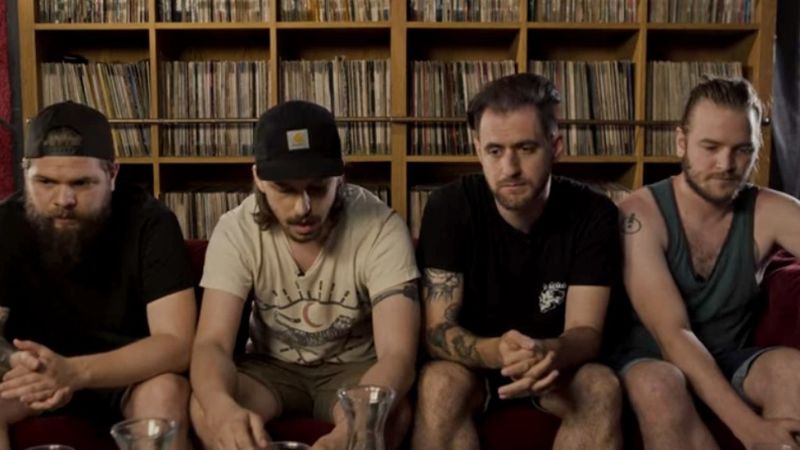 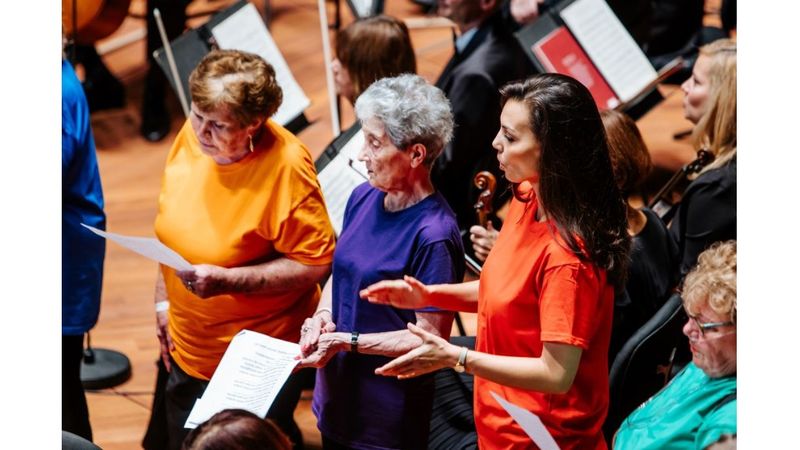 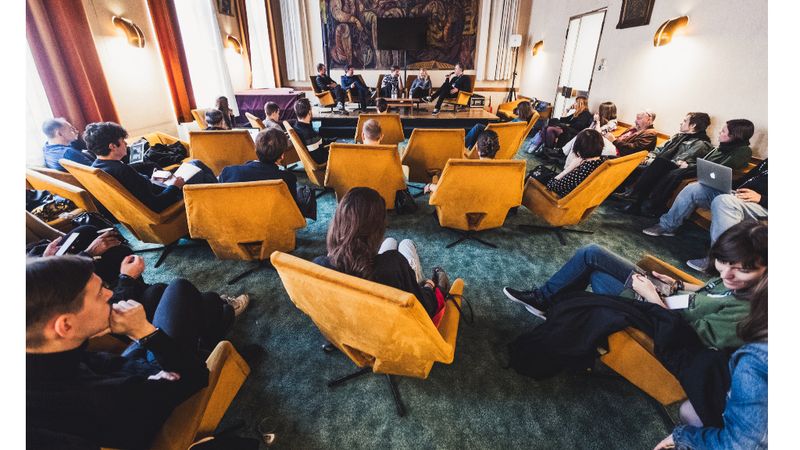 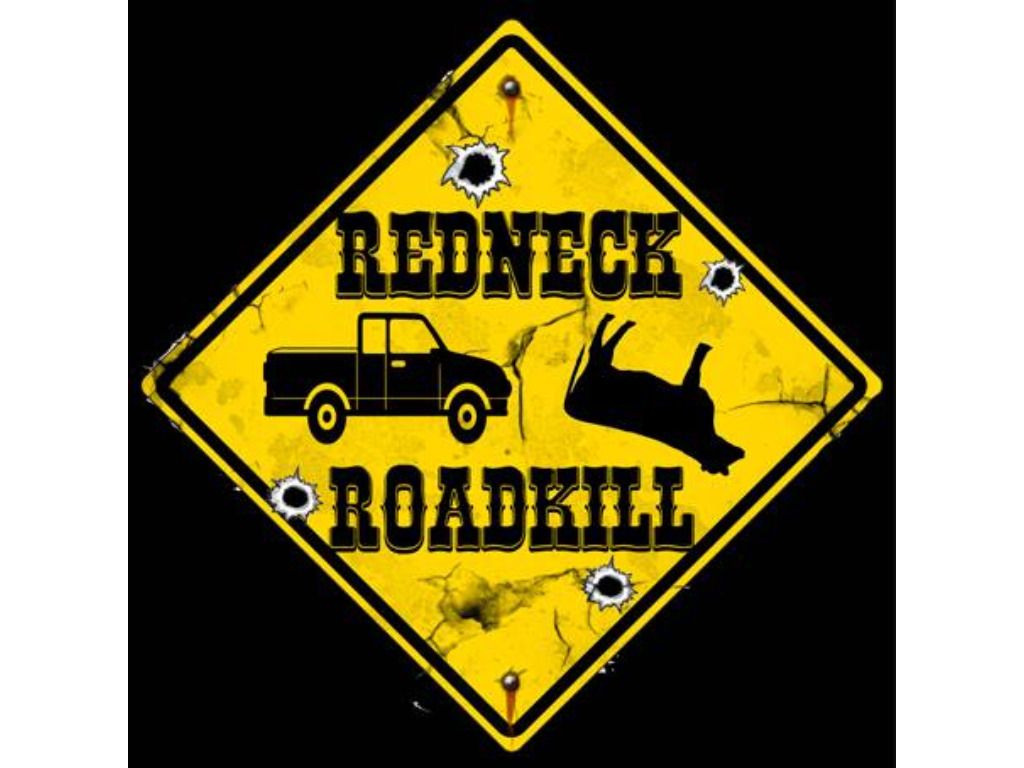 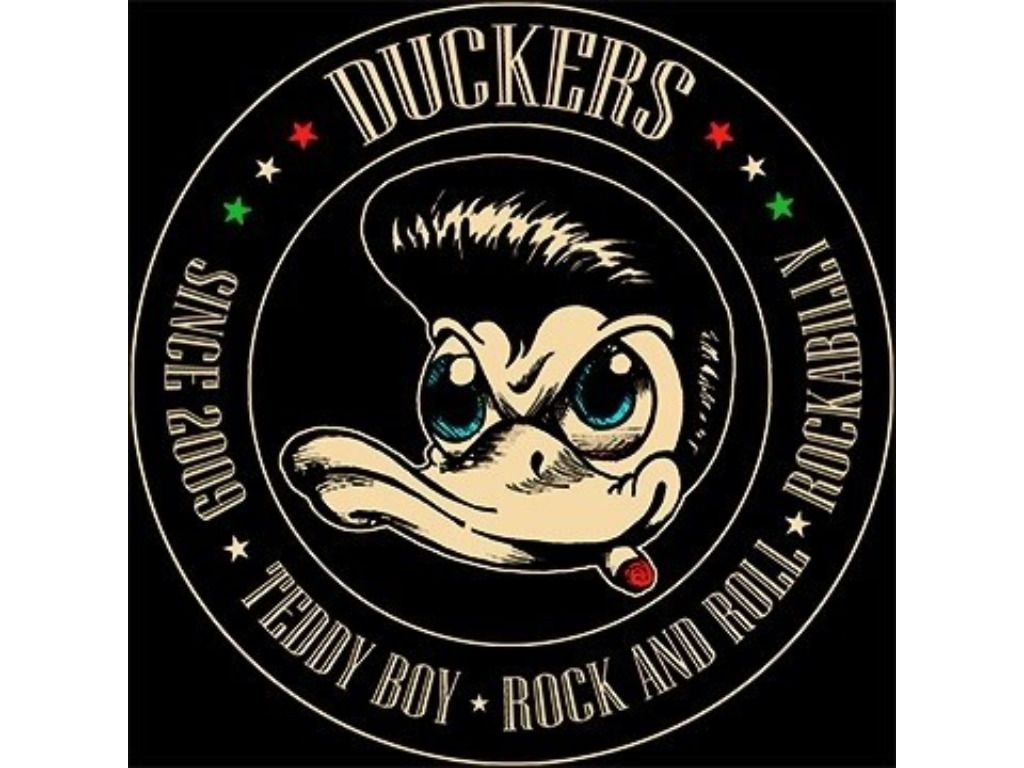 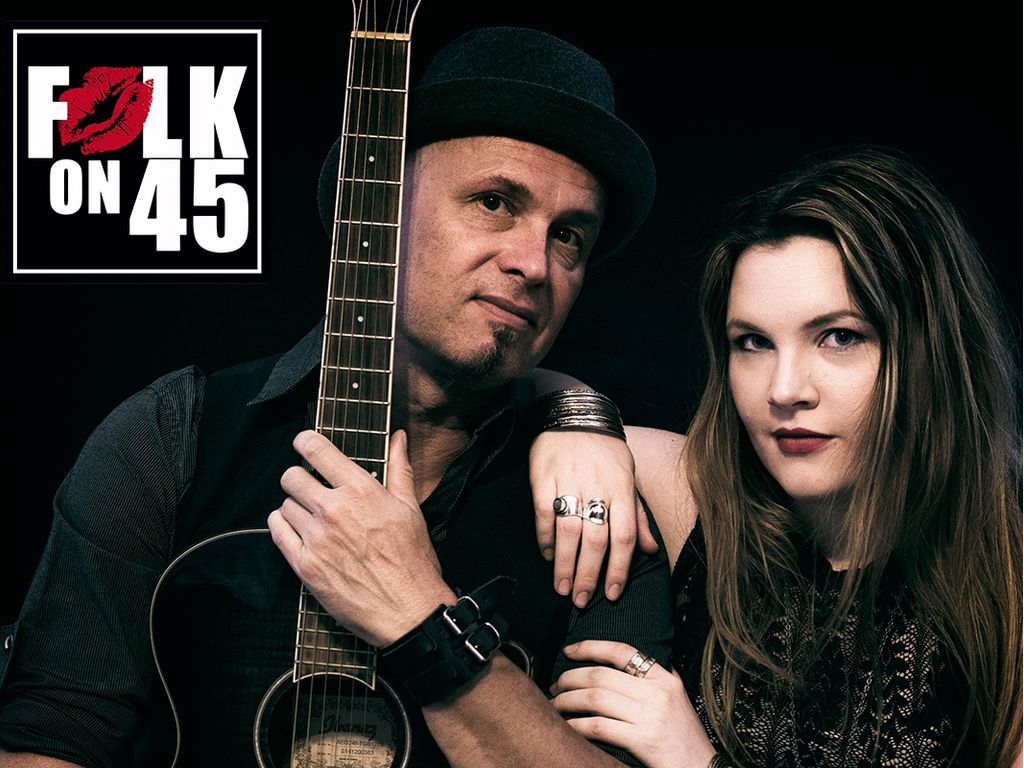 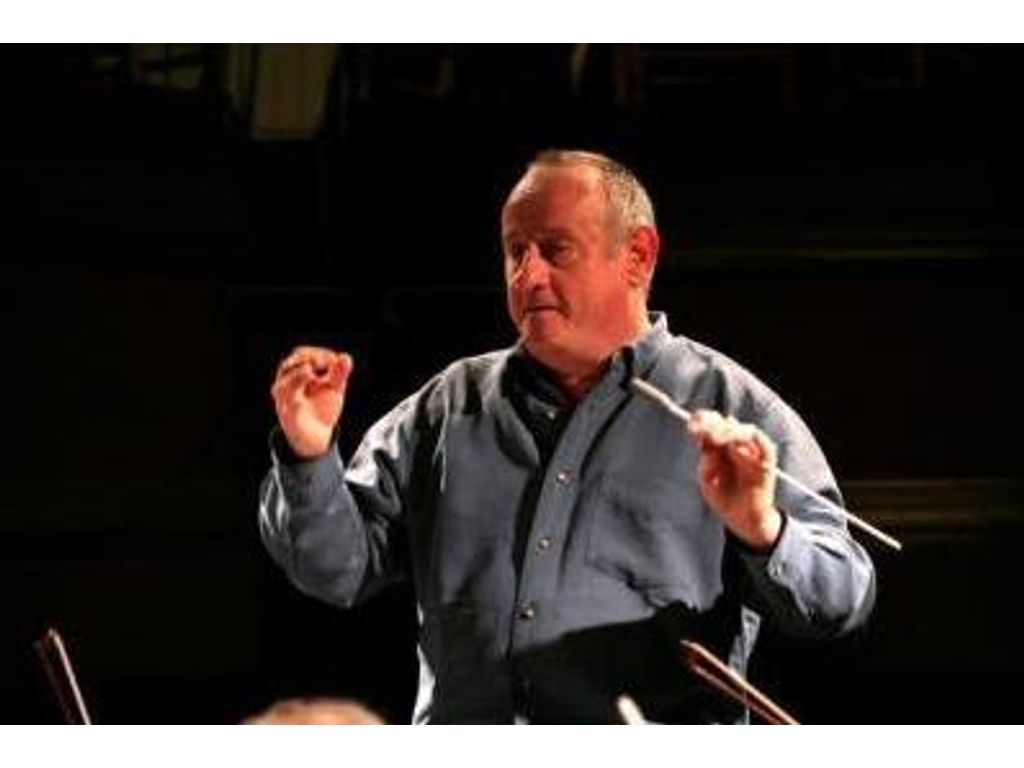 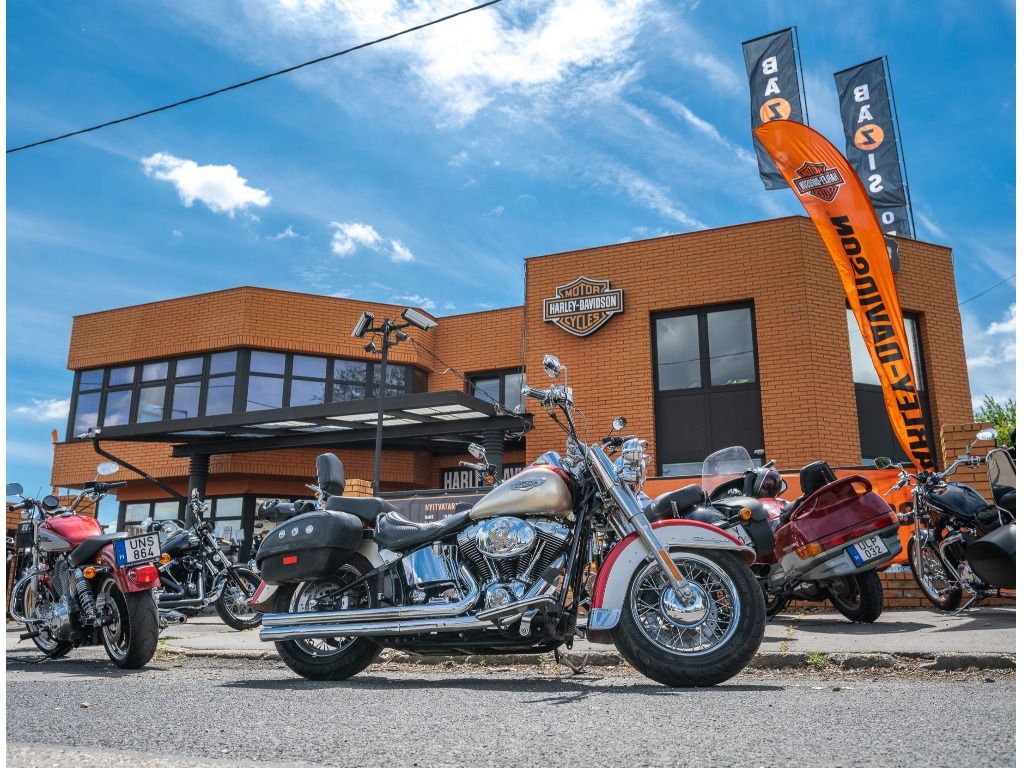 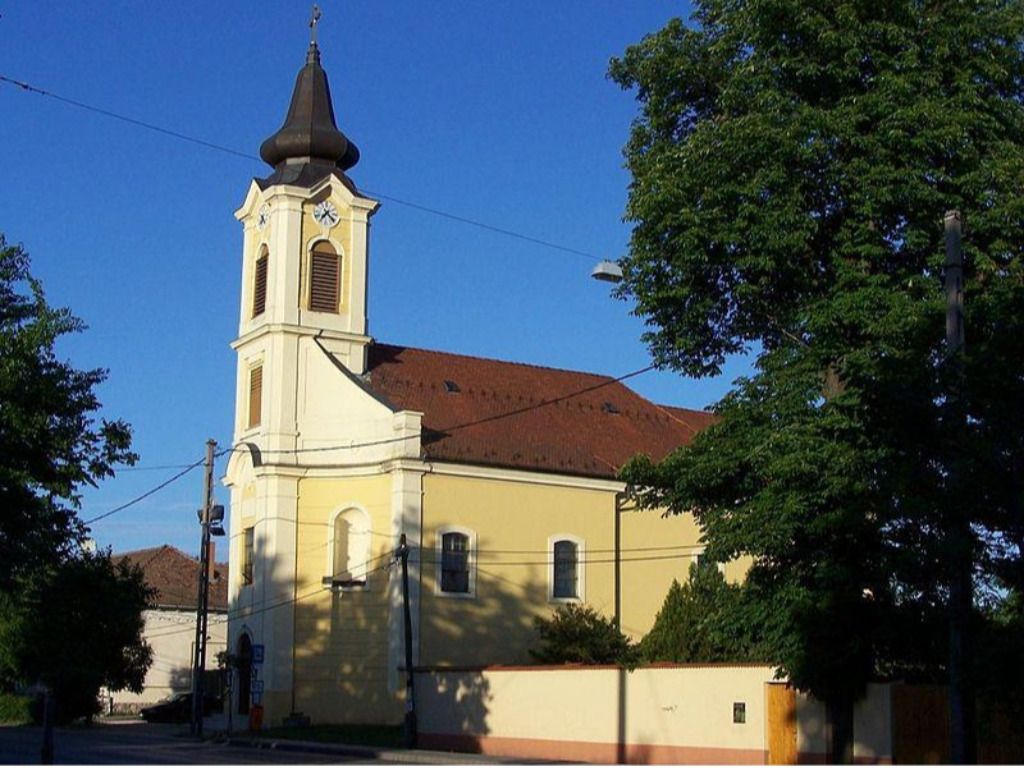 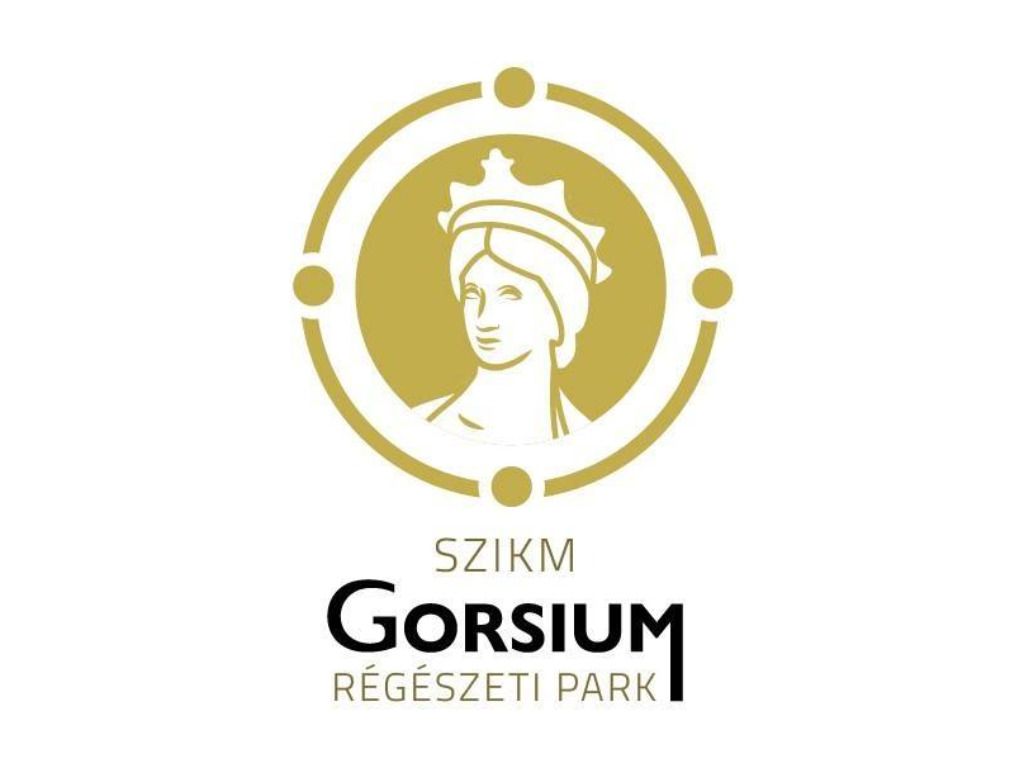 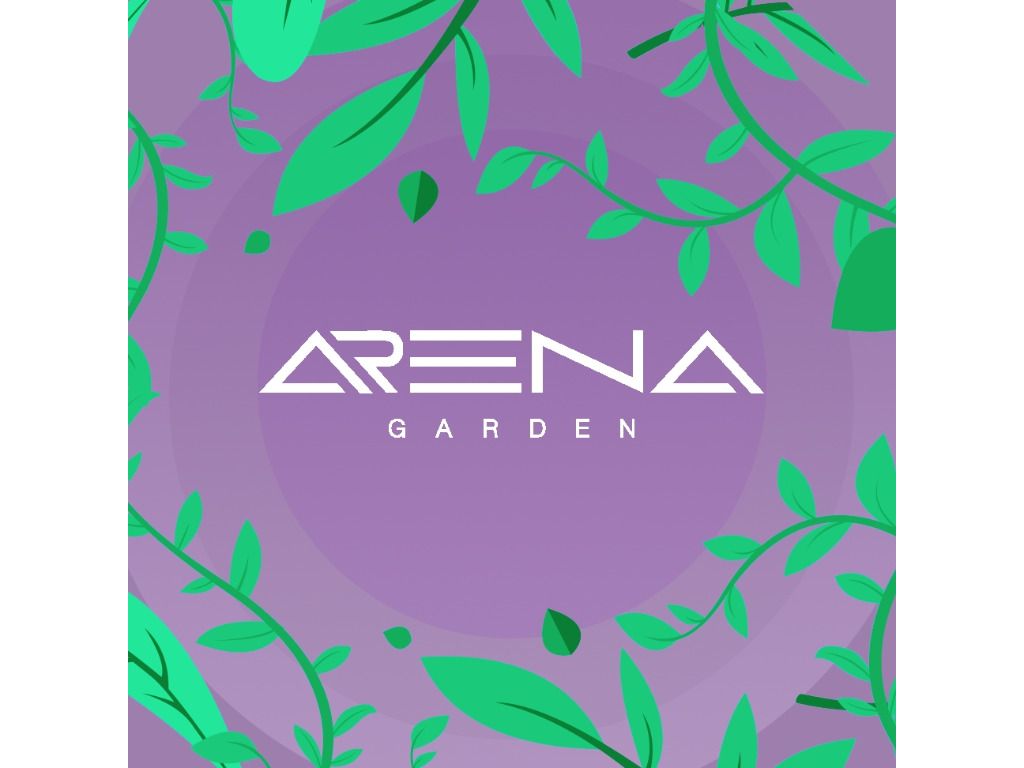 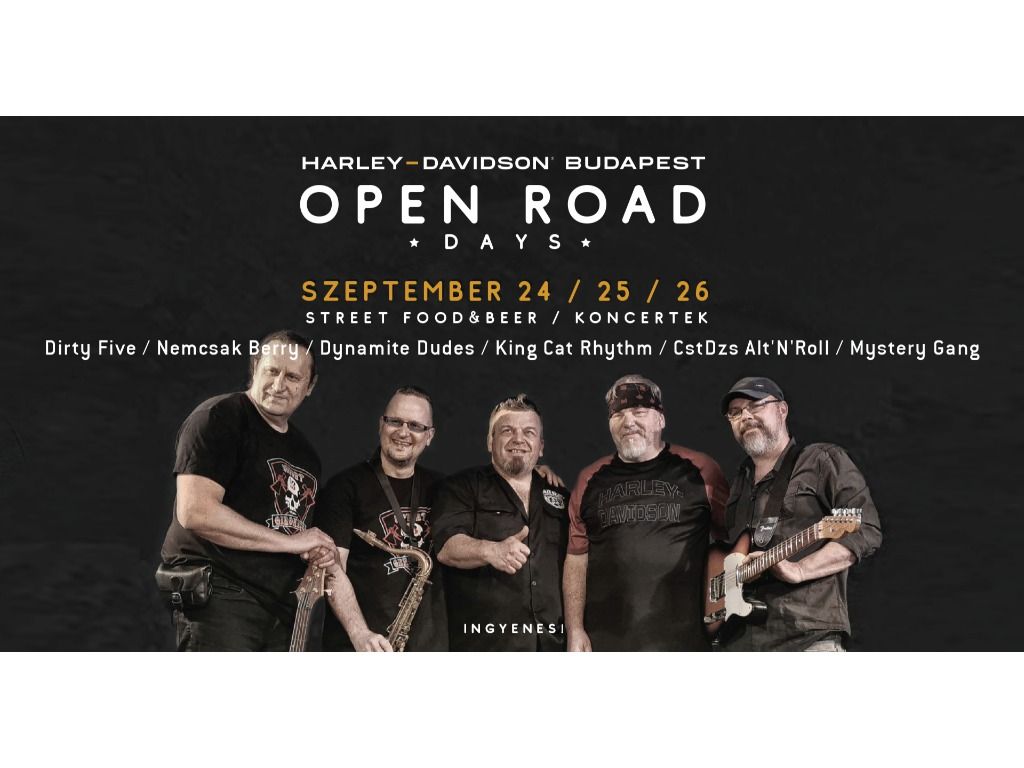 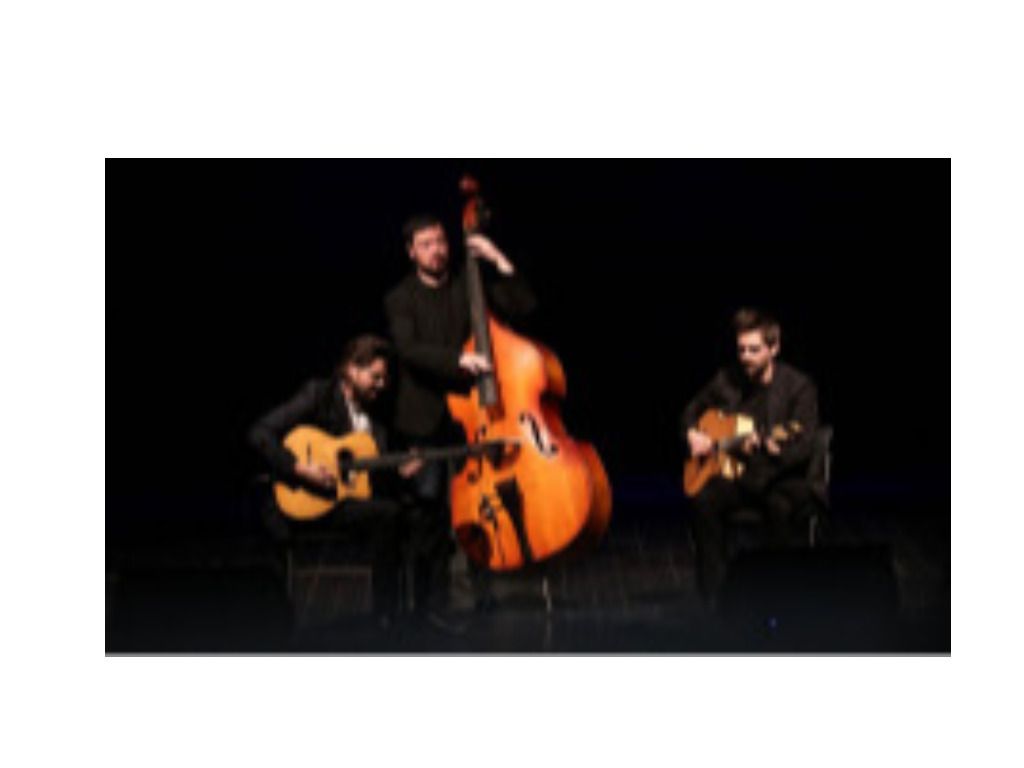 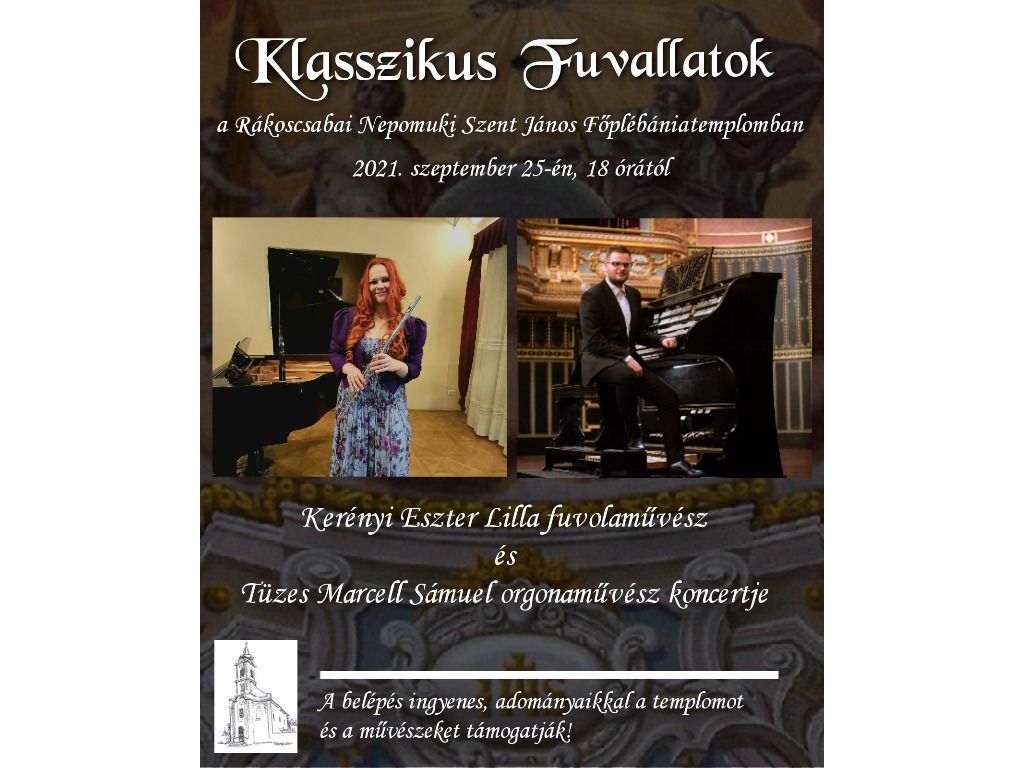 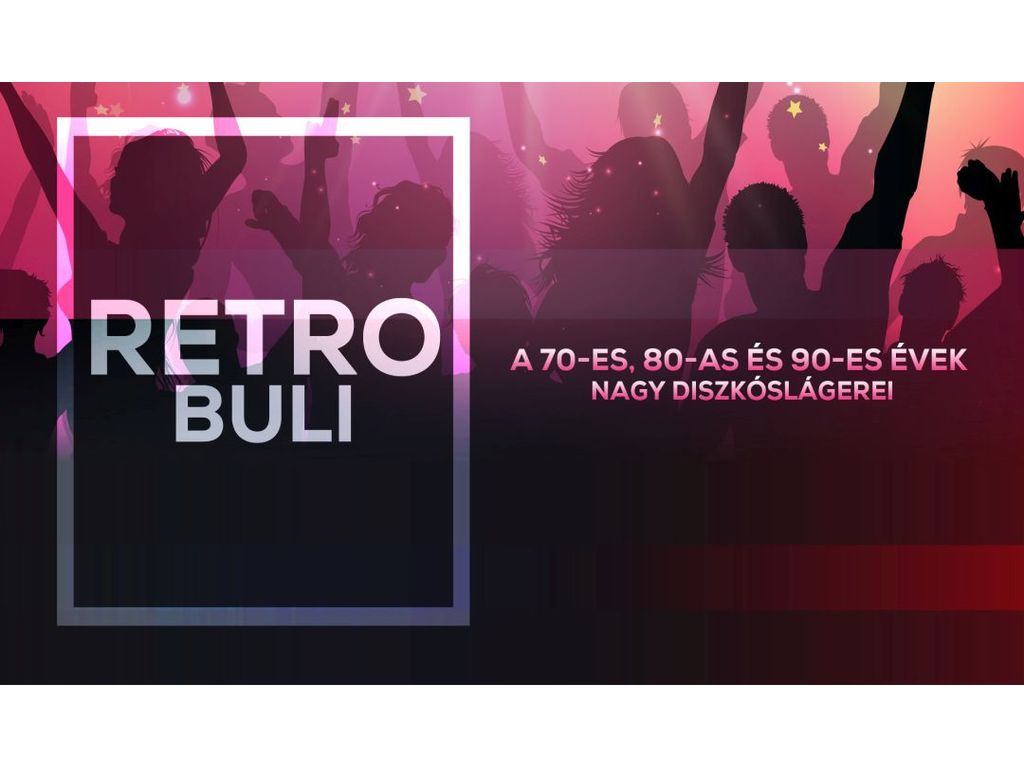 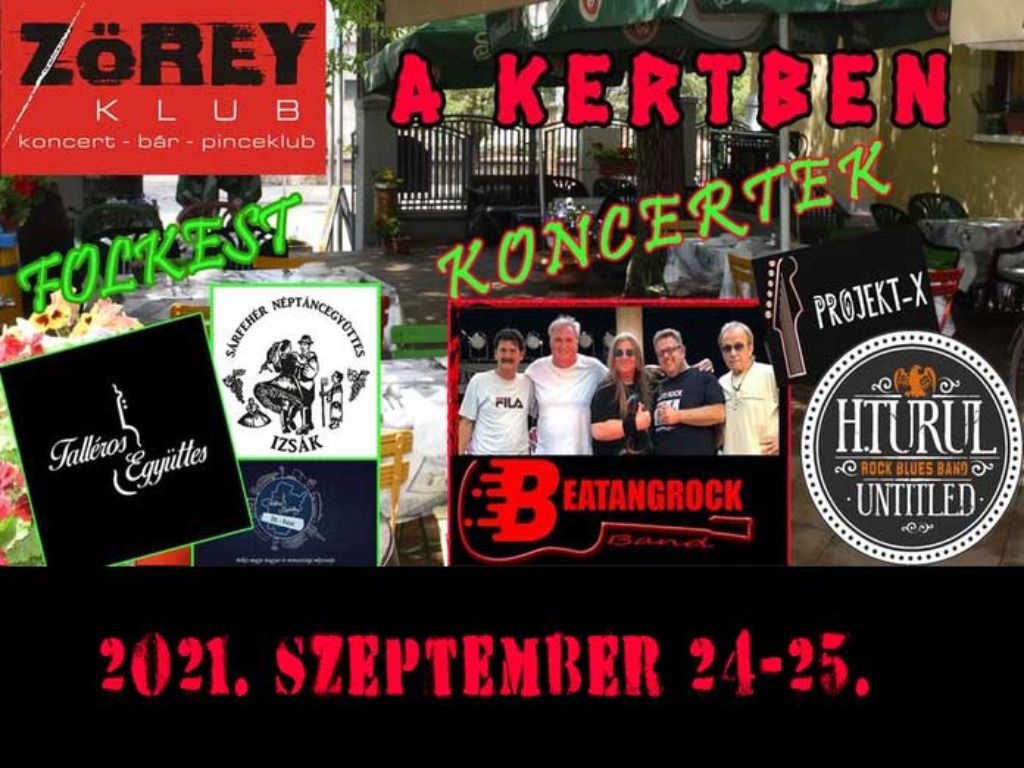 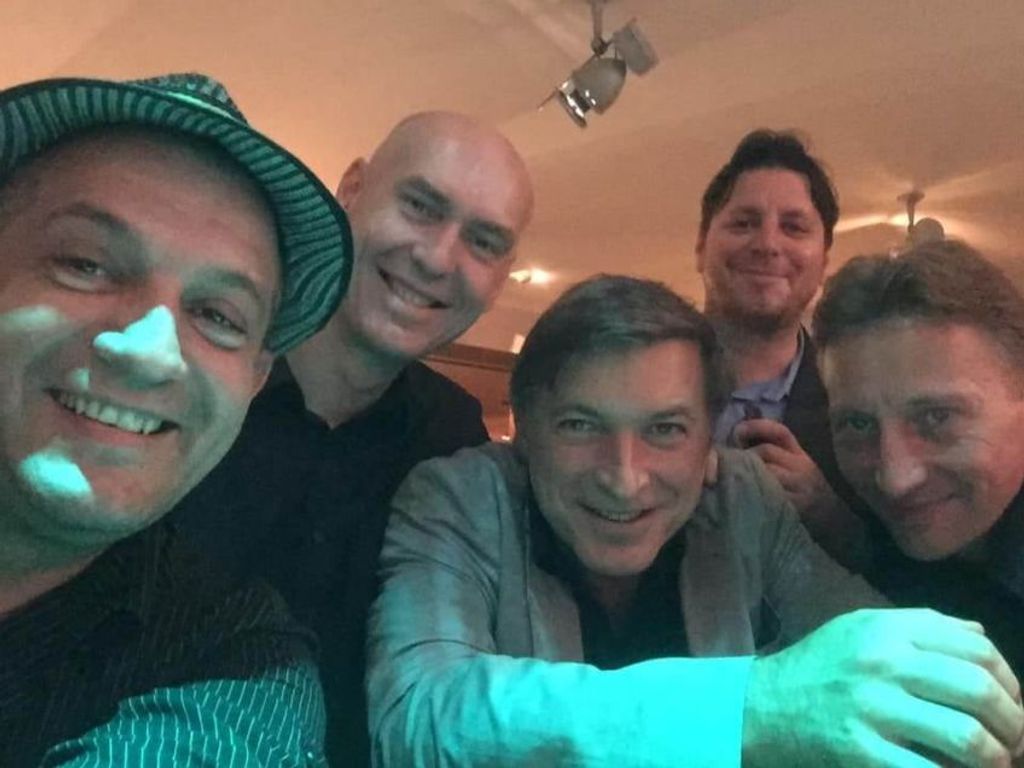 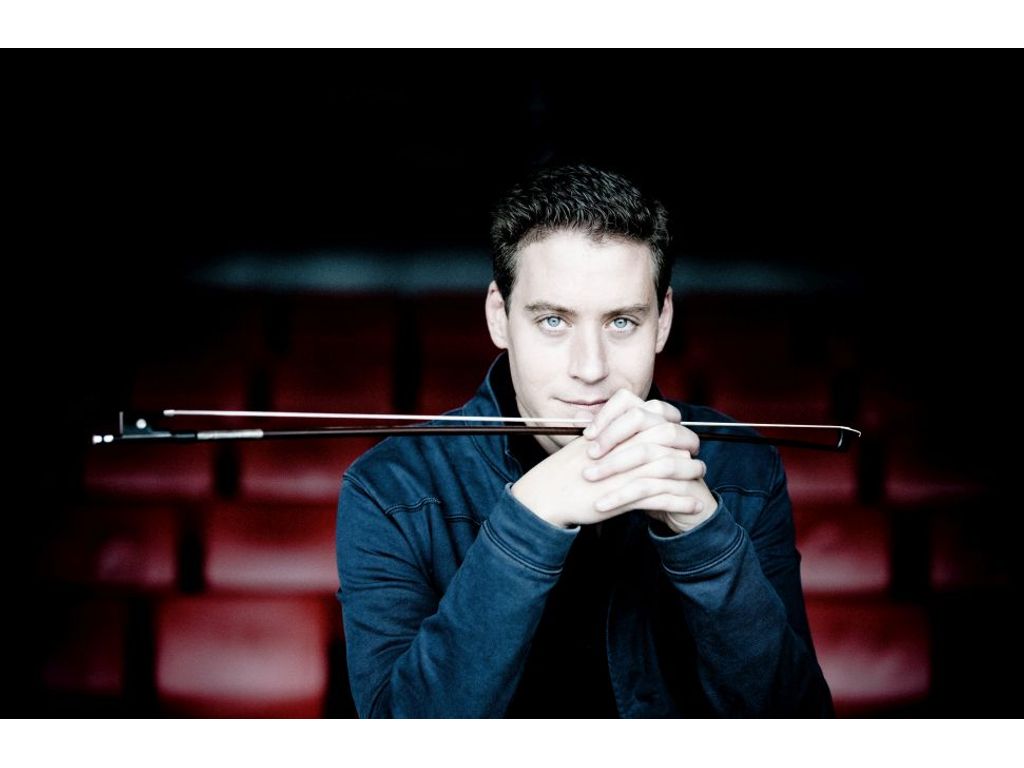 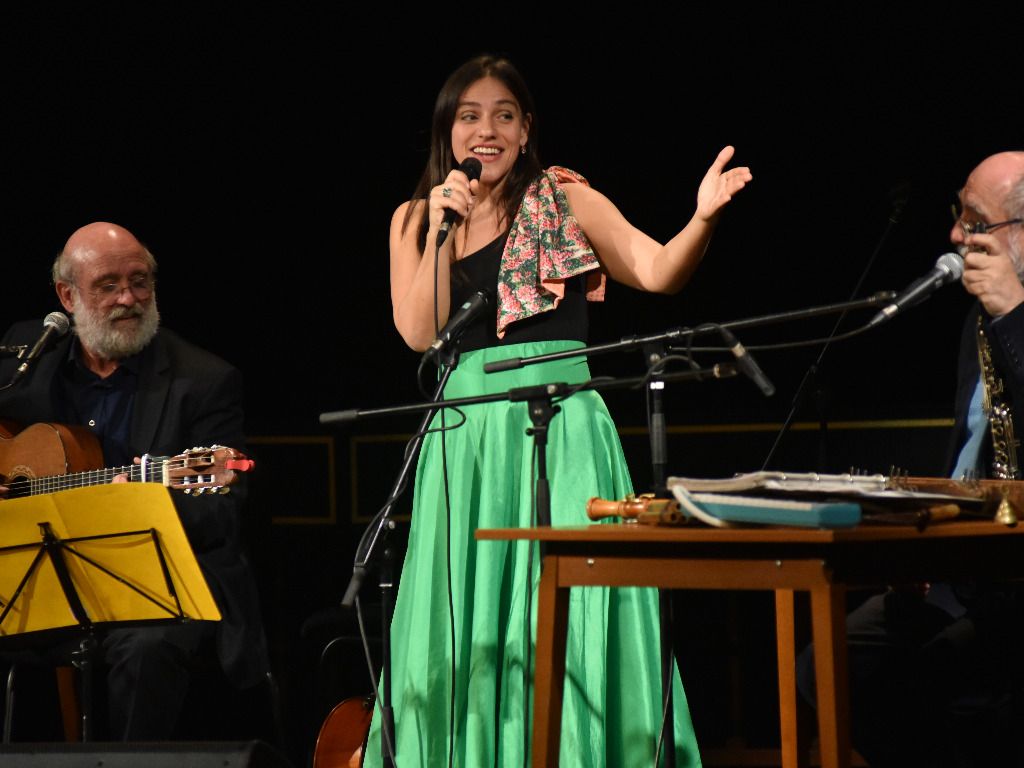 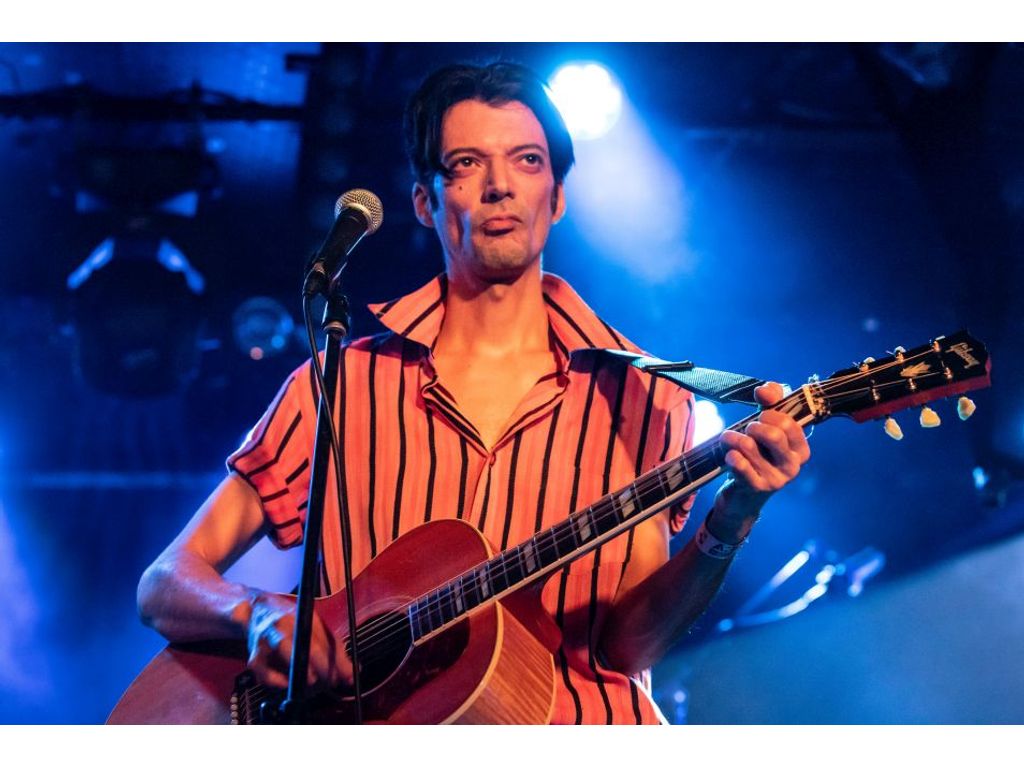