Ivan and the Parazol 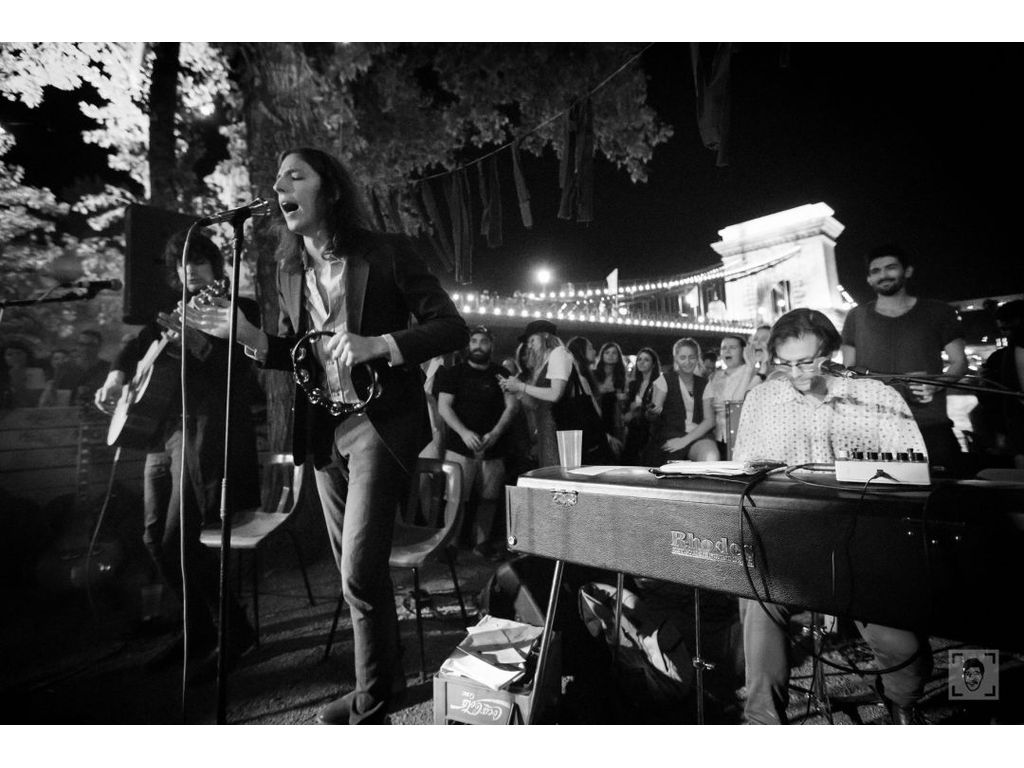 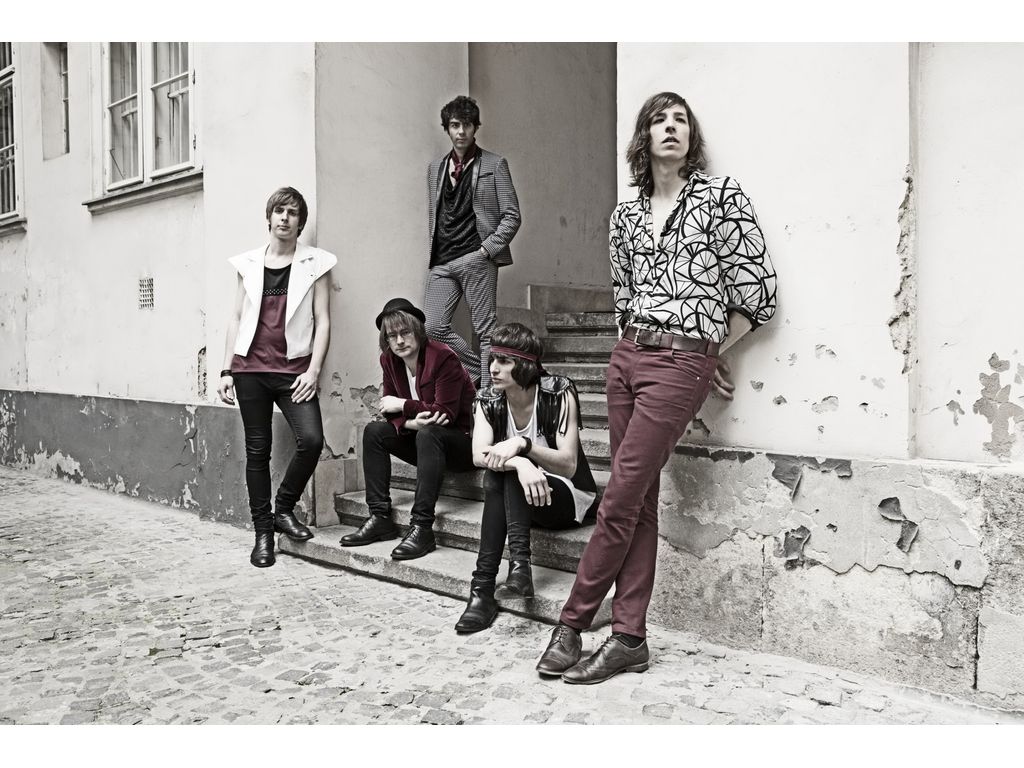 Ivan & The Parazol is a Hungarian rock’n’roll band. Formed in 2010, the group consists of five members. Their 21. century beat music incorporates influences from the the 60’s-70’s new wave genres. The garage rock band’s first hit “Take My Hand”, was a chart success for months on MR 2 Petőfi Radio, and reached No. 1. Foreign music blogs have caught their name, and the song has been played on radio stations abroad. After 3 music videos and an EP, their debut album „Mama don’t you recognize Ivan & The Parazol” is a typical work of the band. Raw sound, melodic songs, rock n roll beat, and all the things which are good since 1965.
If we were to characterize the band in three words, it would be: power, energy, heat. 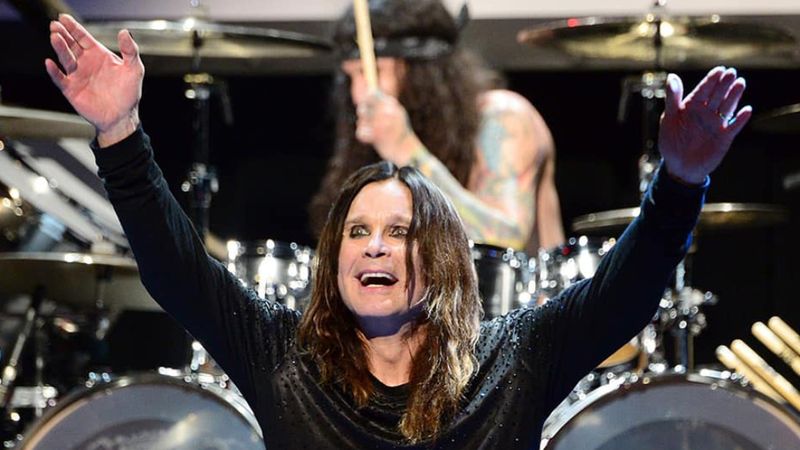 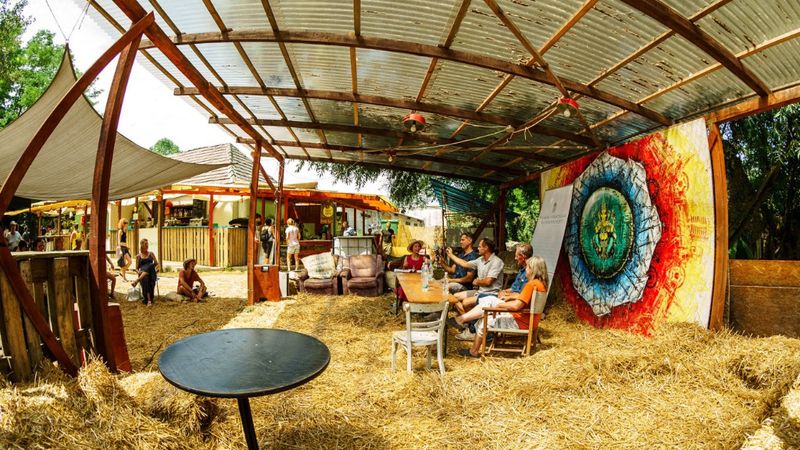 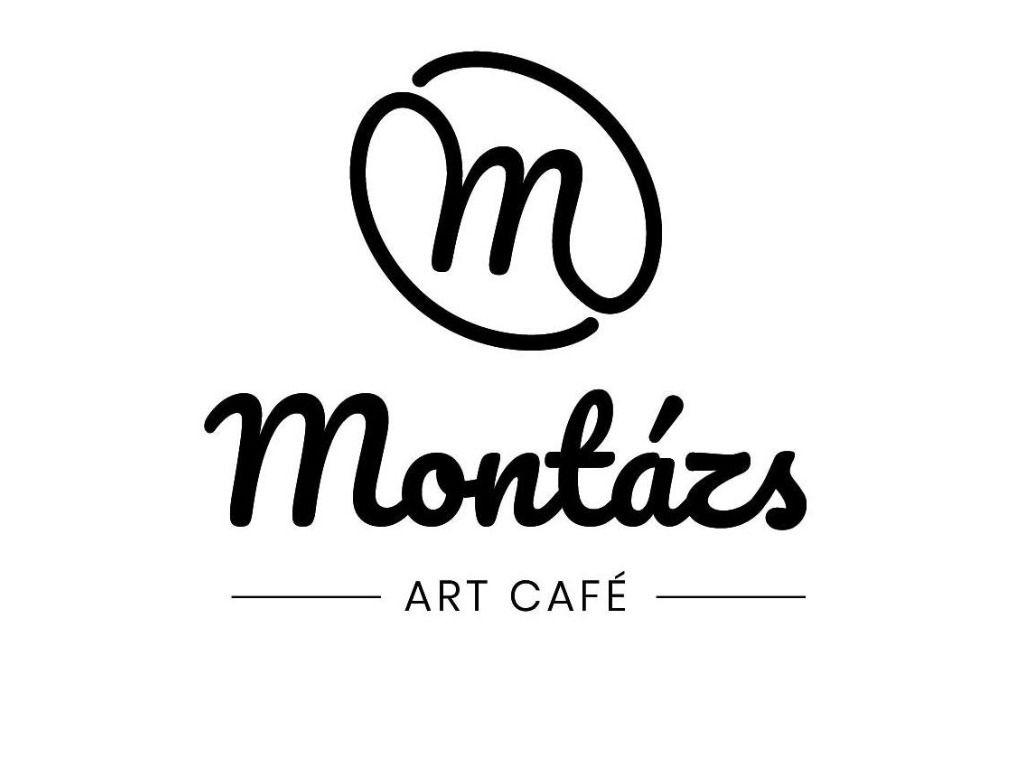 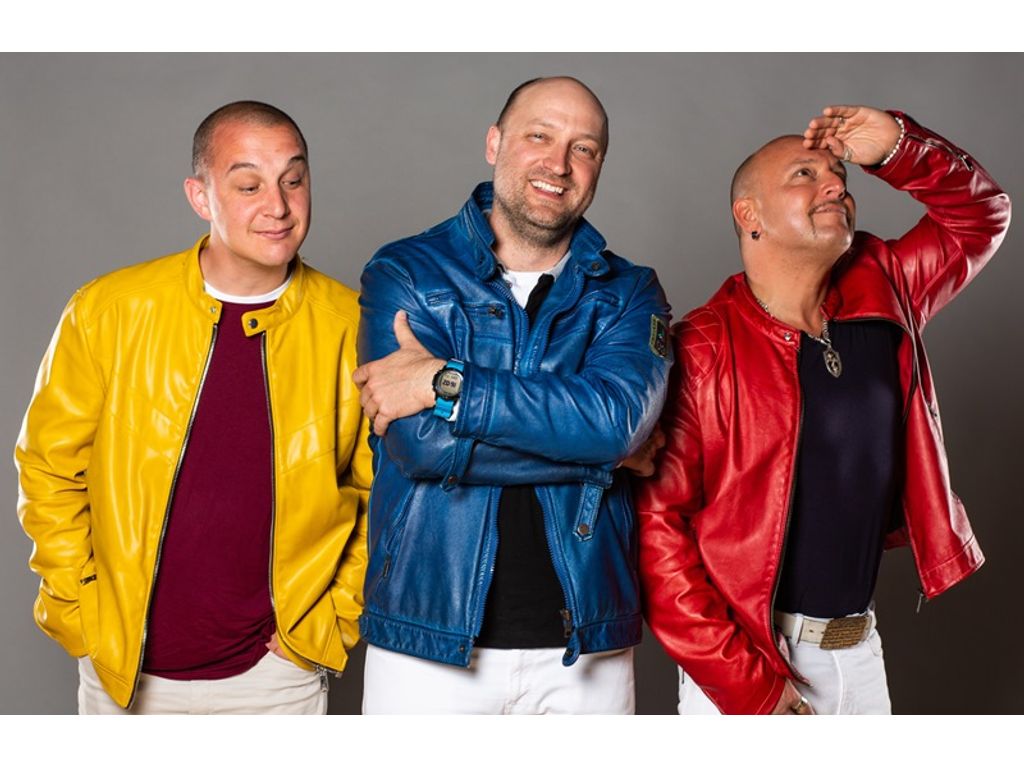 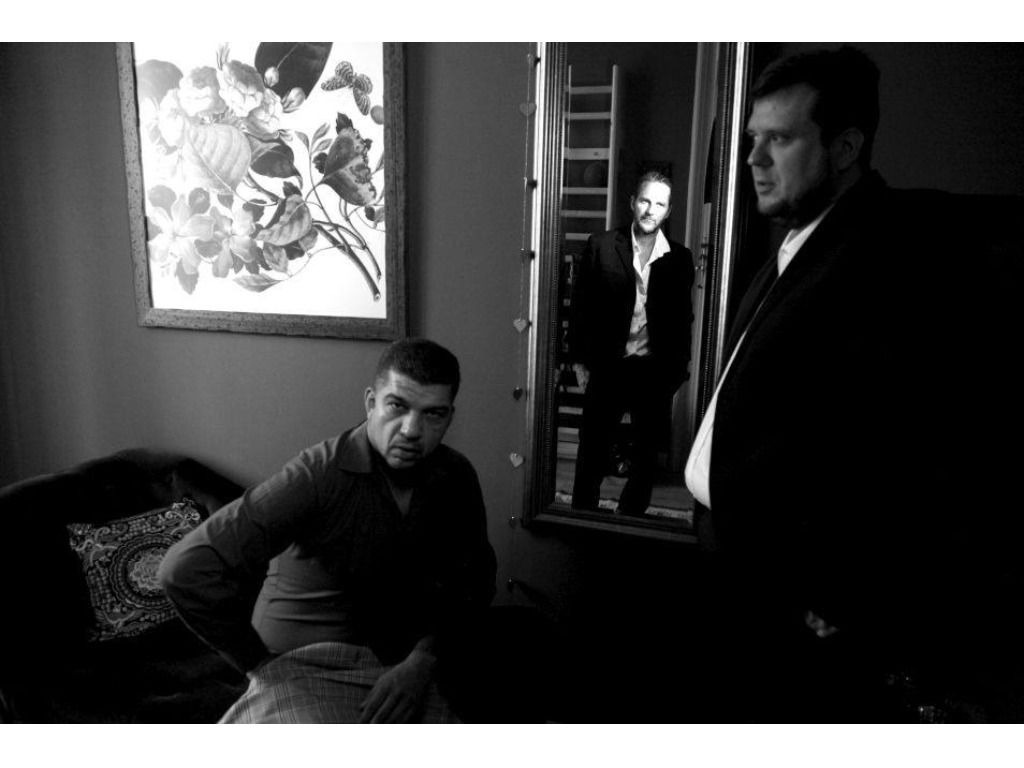 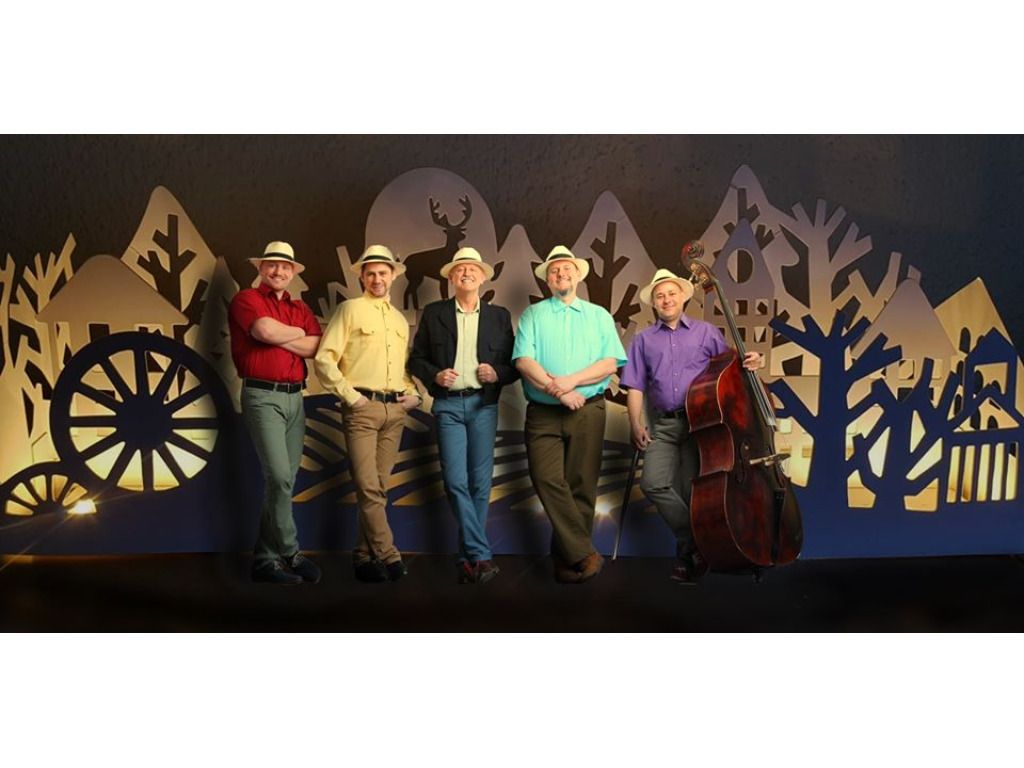