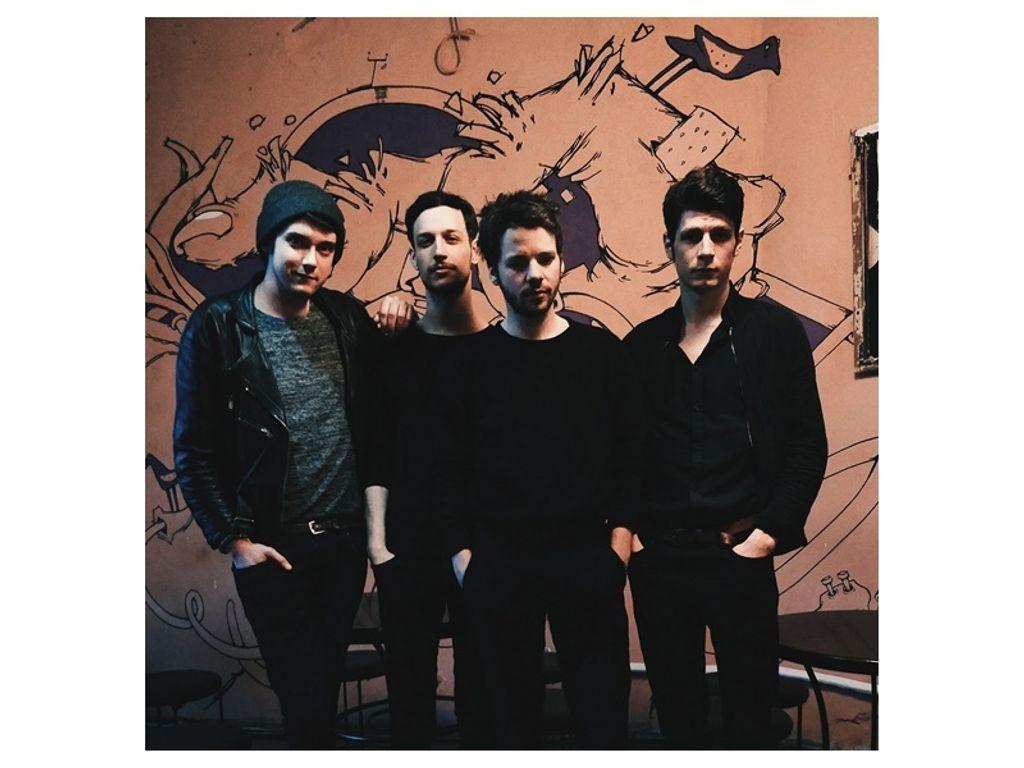 Middlemist Red is a psychedelic-rock band, founded late 2012 in Budapest, Hungary. The band's main inspiration channels from the new wave of psychedelic rock like The Horrors, The Black Angels or Tame Impala as well as bands from the late 60's such as The Doors. They released their first EP called "As If You Could Mess This Up" in November 2013 which received great response in Hungary. Their single "Single Switcheroo" has won in a major hungarian song-contest and soon after that, they've been picked by Deezer to participate in an international competition called "Young Guns". Middlemist Red made it into the best 4 from 182 bands and Deezer let the listeners choose the winner. After a few weeks the hungarian band collected the most listenings and likes and won the competition. In 2014 the band was invited to play at numerous hungarian festivals such as Sziget Festival, VOLT Festival and also had the opportunity to play gigs with bands like Wooden Shjips or The Black Lips. The first Middlemist Red LP called "Supersonic Overdrive" was premiered November 3rd on Deezer. In March 2015 the band went to their first european tour which took place in cities such as Prague, Berlin, Warsaw, Vilnius and soon after that, key players of the music ecosystem picked them and 13 other artist to participate in Midem Festival's Artist Accelerator programme. That year the band attended at Hungary's biggest music award, the Fonogram and the jury voted them as 2014's Best New Act. During that summer Middlemist Red have played at EXIT Festival (SRB), Rock for People (CZ), Sziget Festival (HU) and a number of other festivals as well. They started 2016 with various concerts at Europe's biggest showcase festival: Eurosonic Noorderslag, continuing with another one in April at Tallinn Music Week. Since then they have released their first single called “Evermore” from their upcoming second album. In May, the band participated at The Great Escape showcase festival in the UK and started recording new material as well. After a busy summer they've started recording their new album which will be out late November. 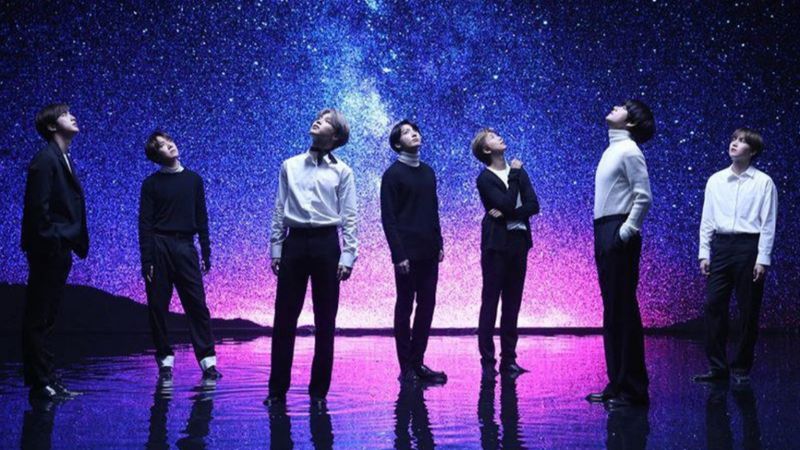 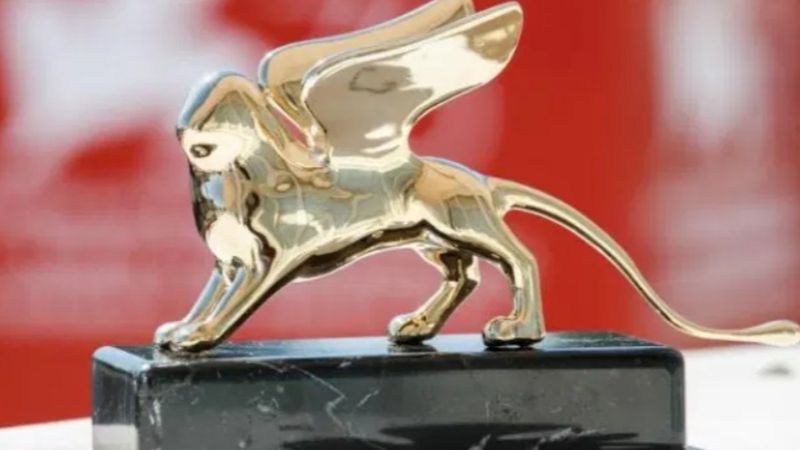 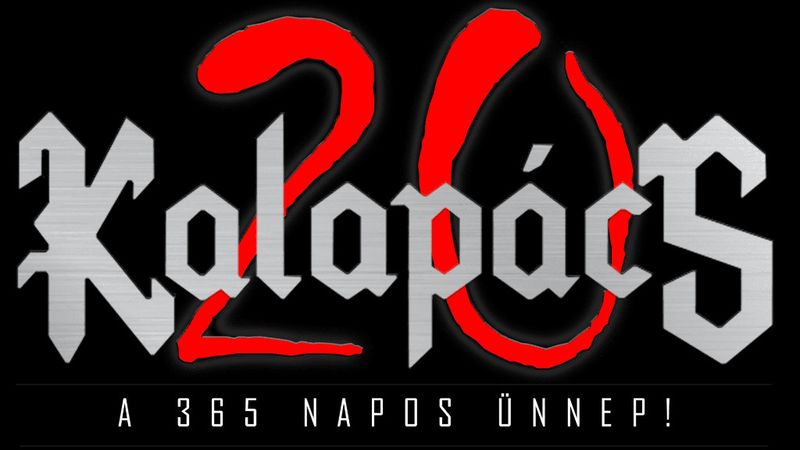 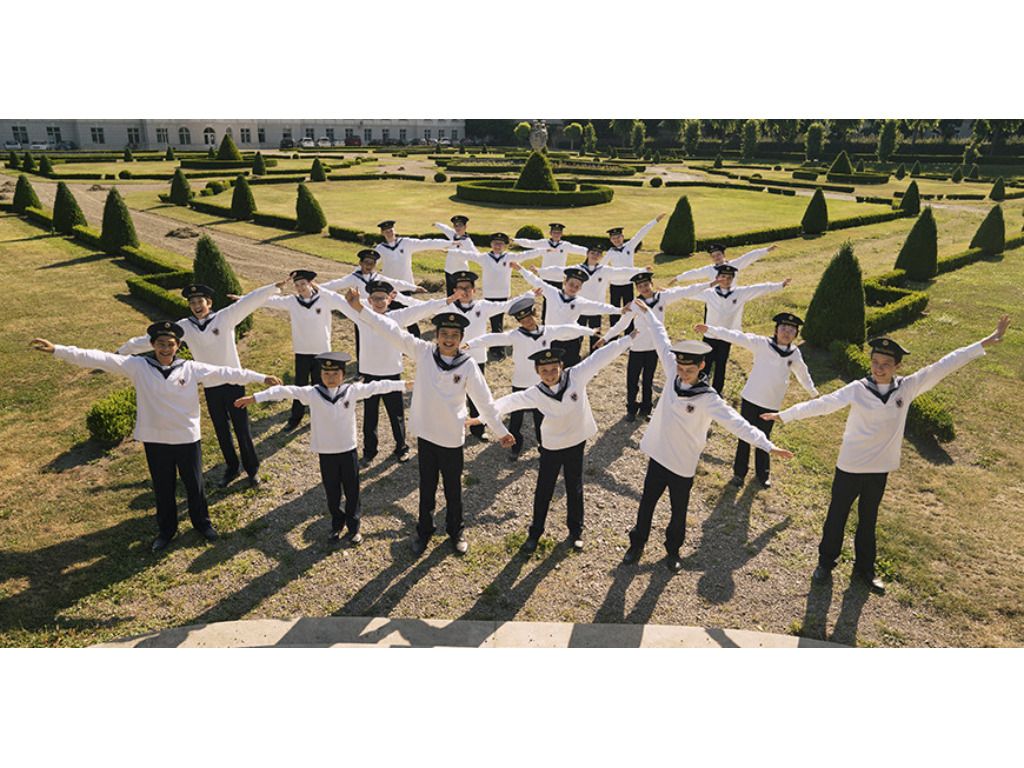 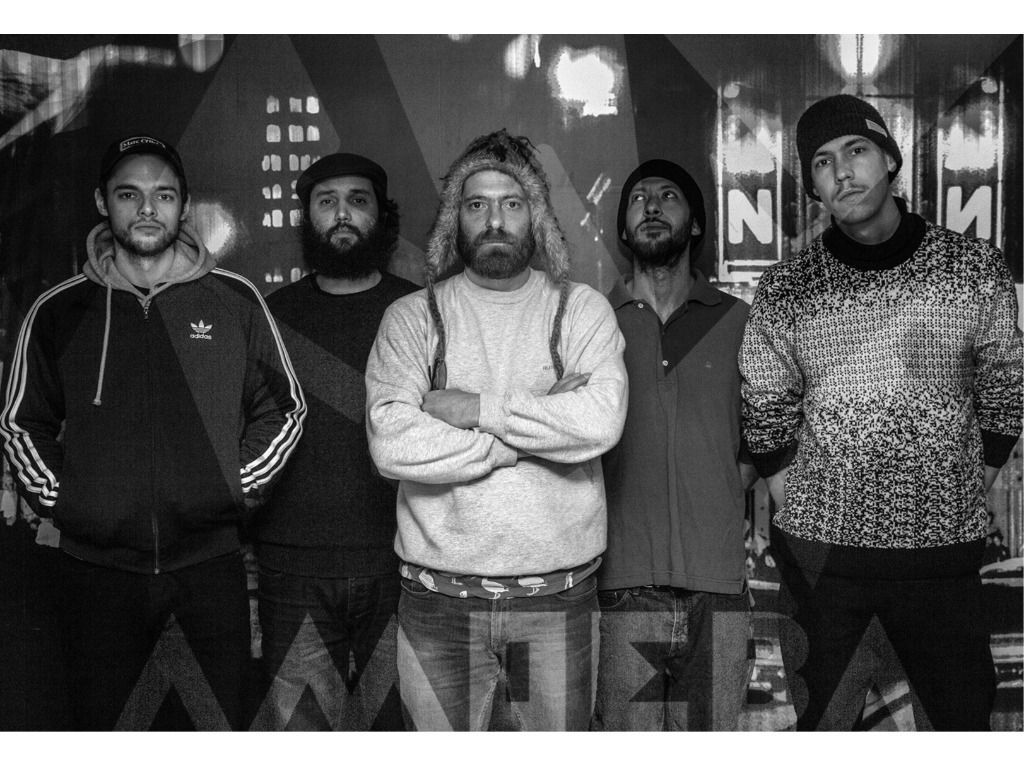 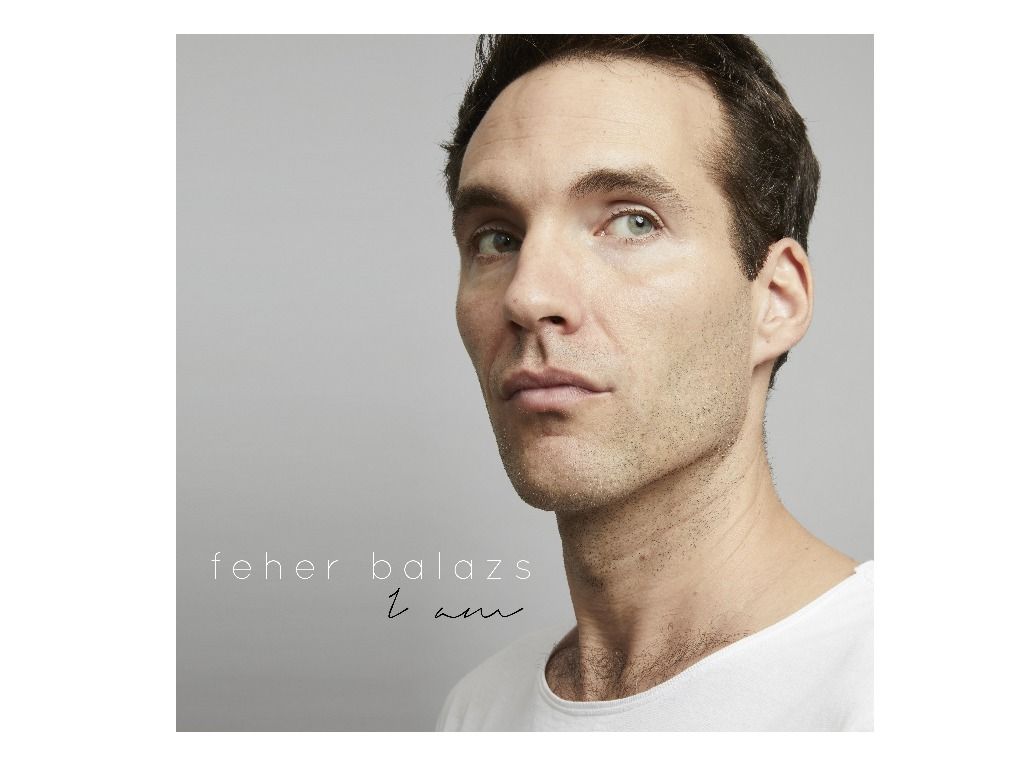 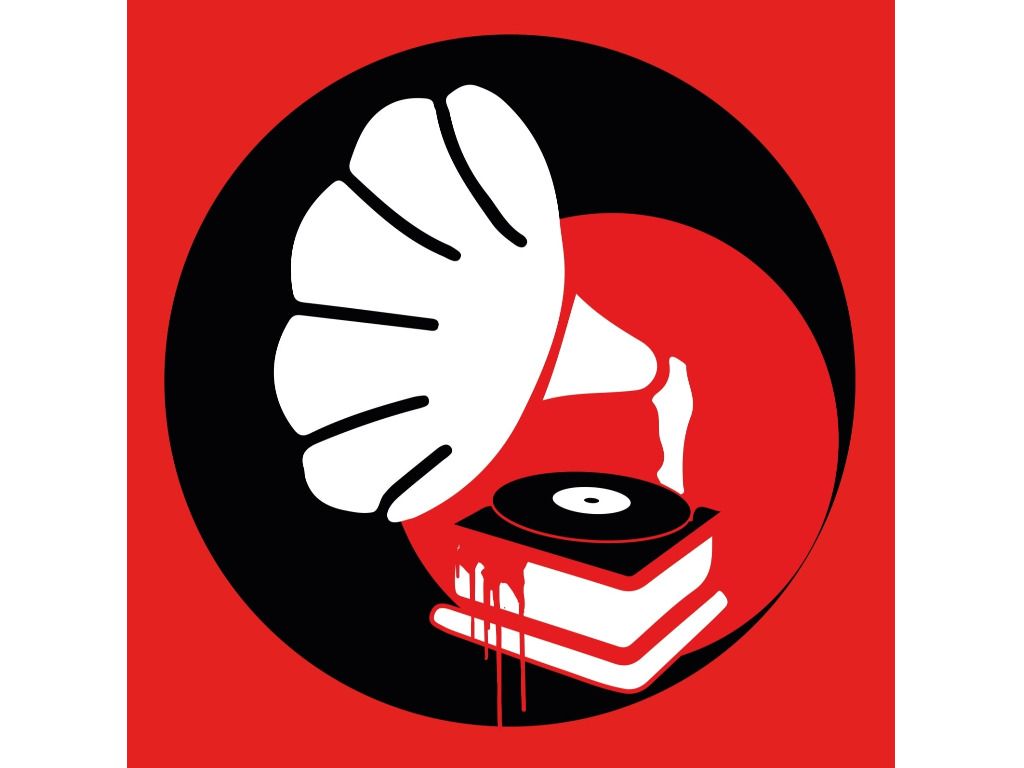 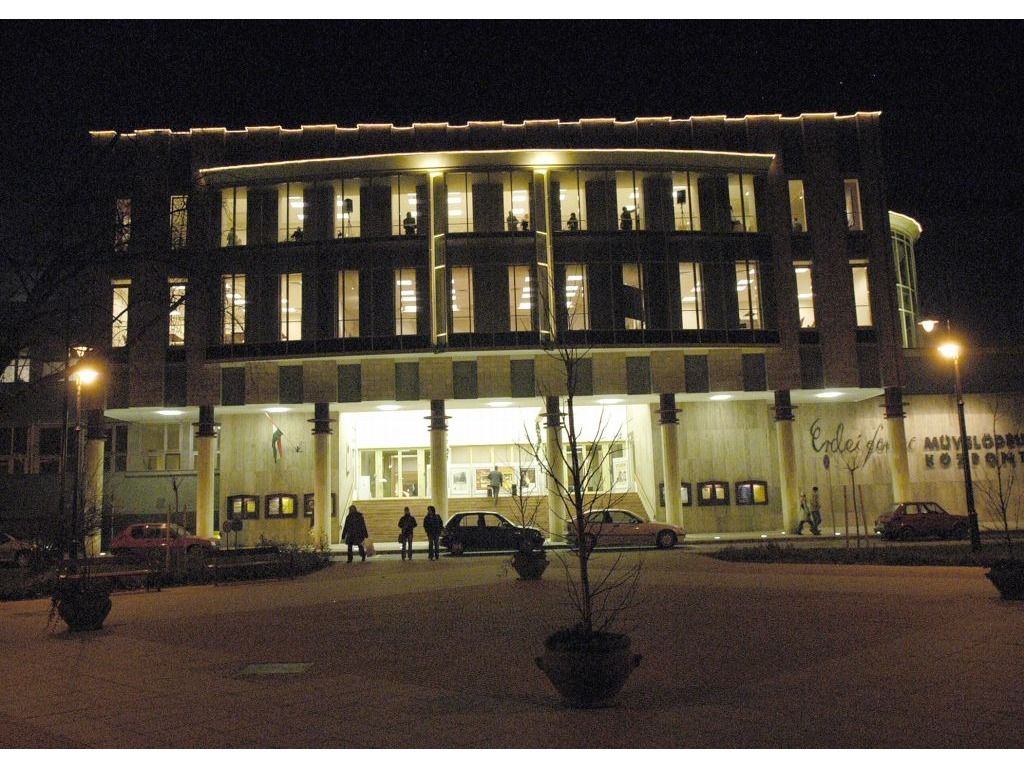 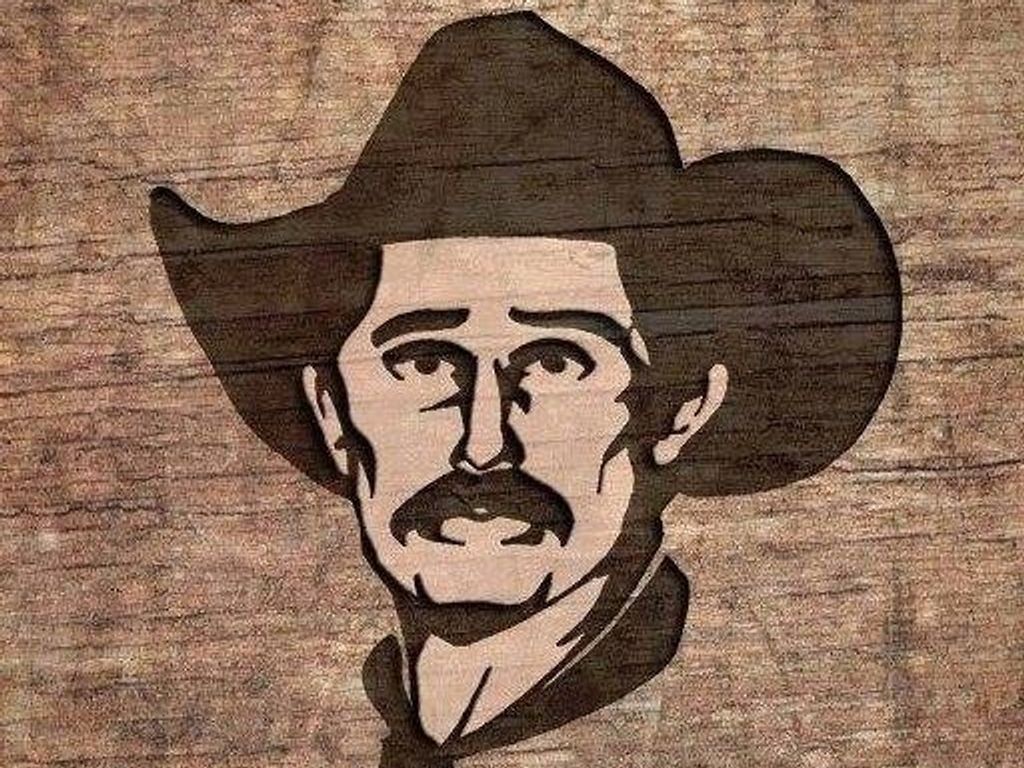 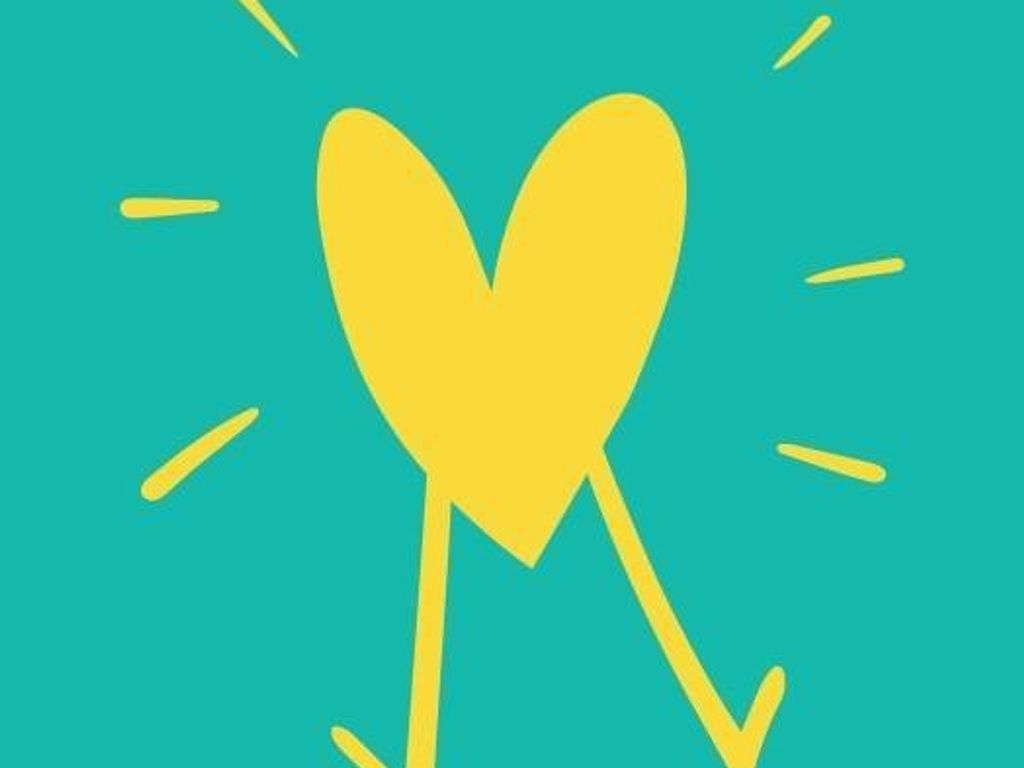 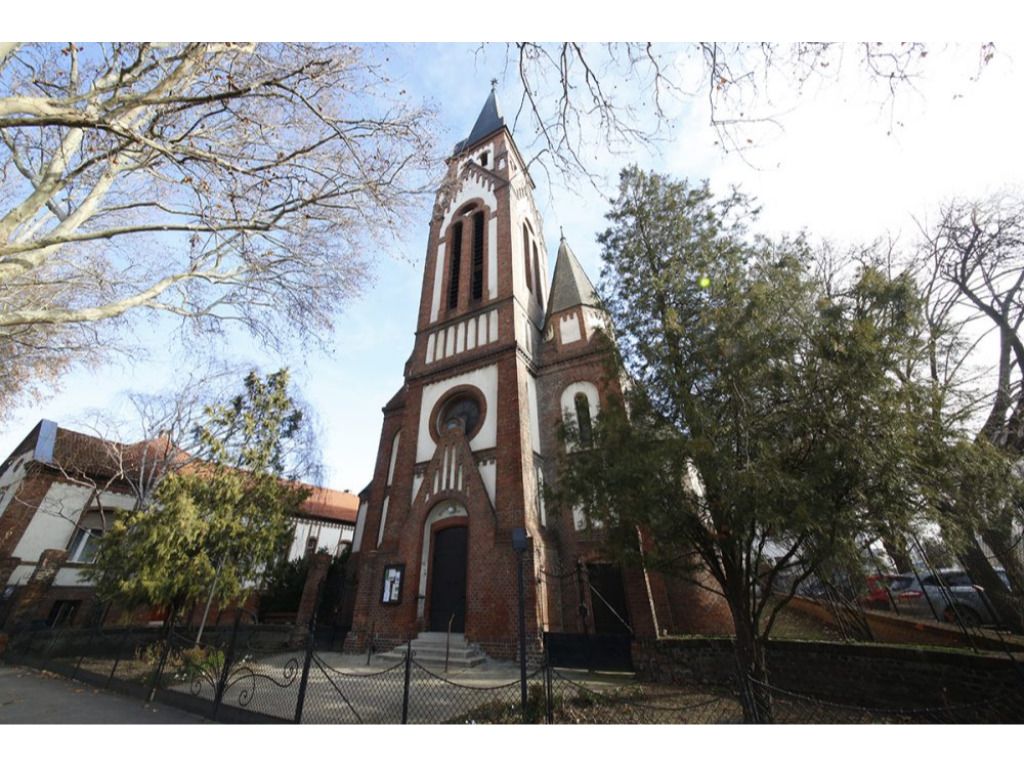 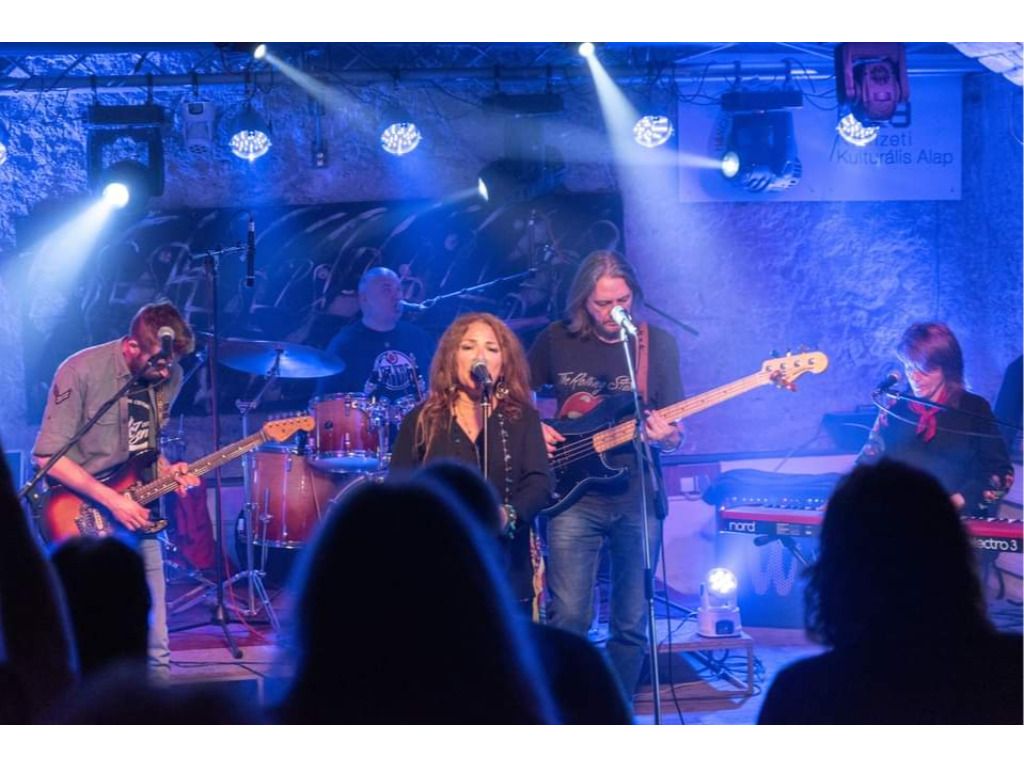 Sonia és a Blues and Roll... 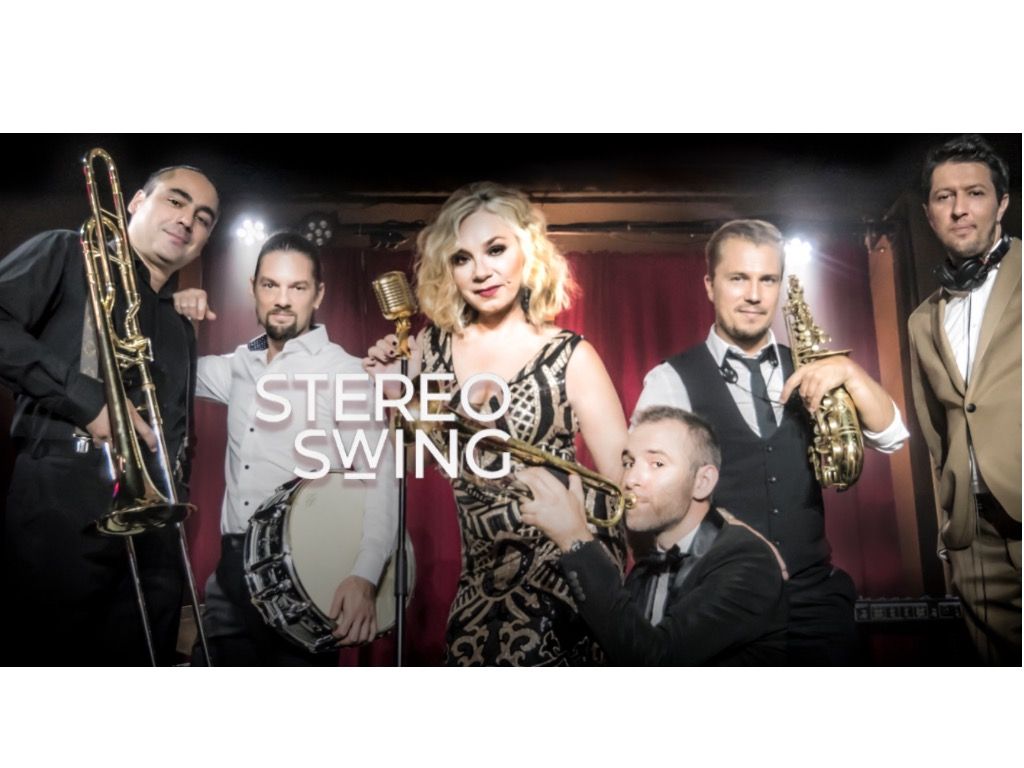 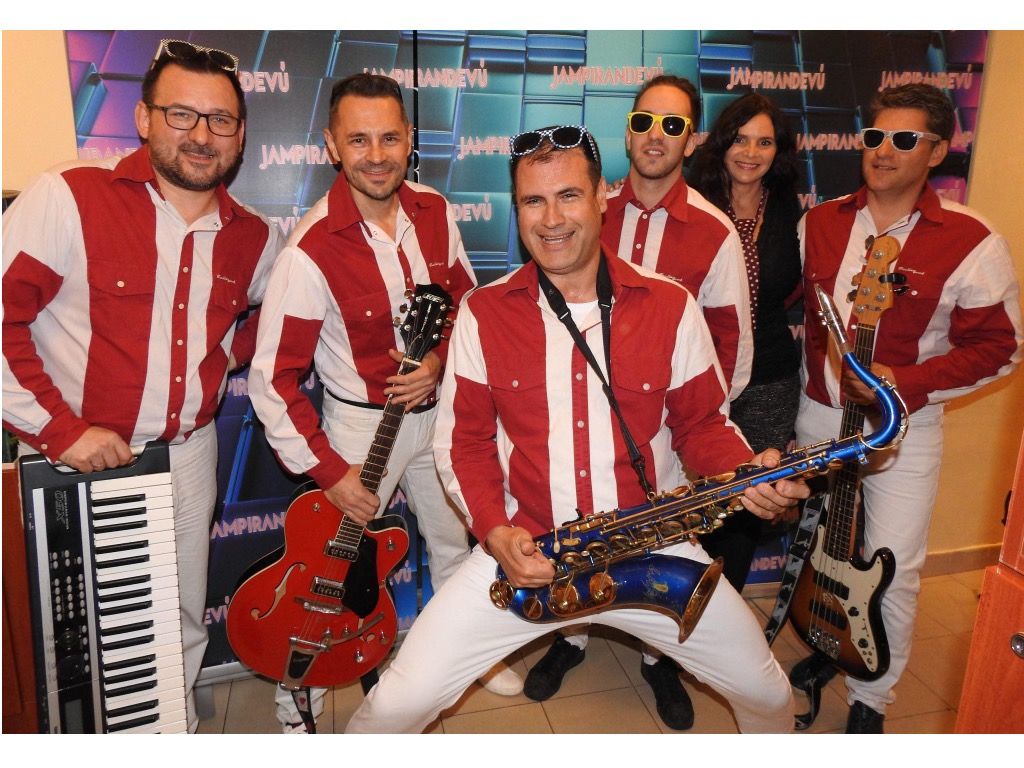 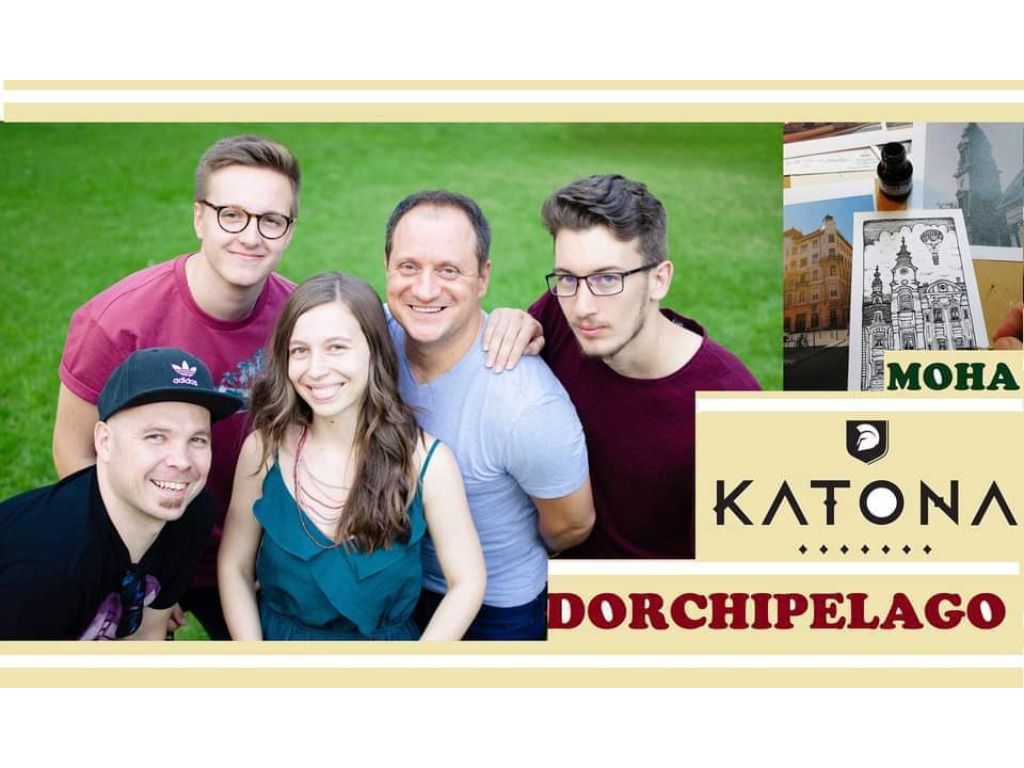 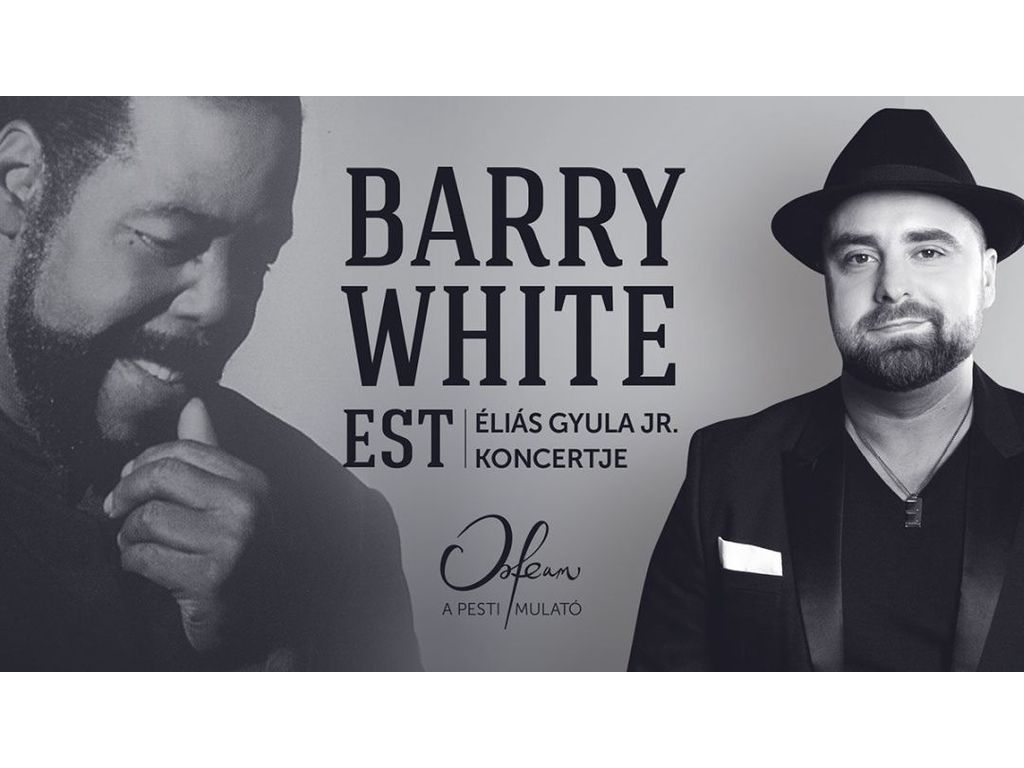 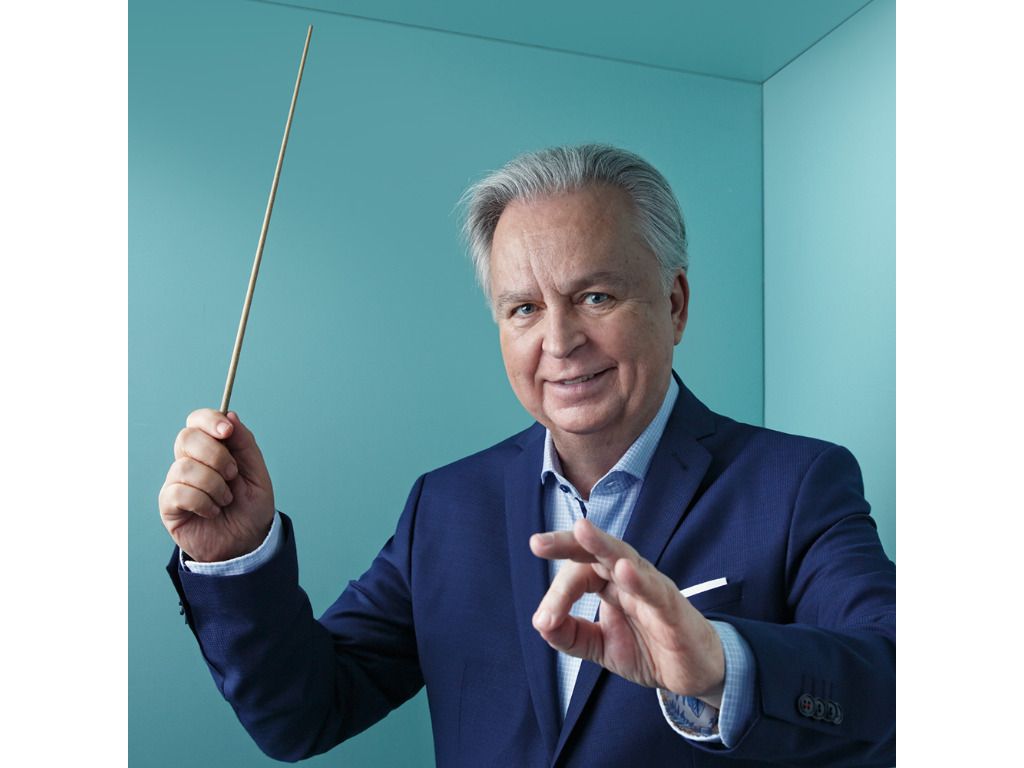 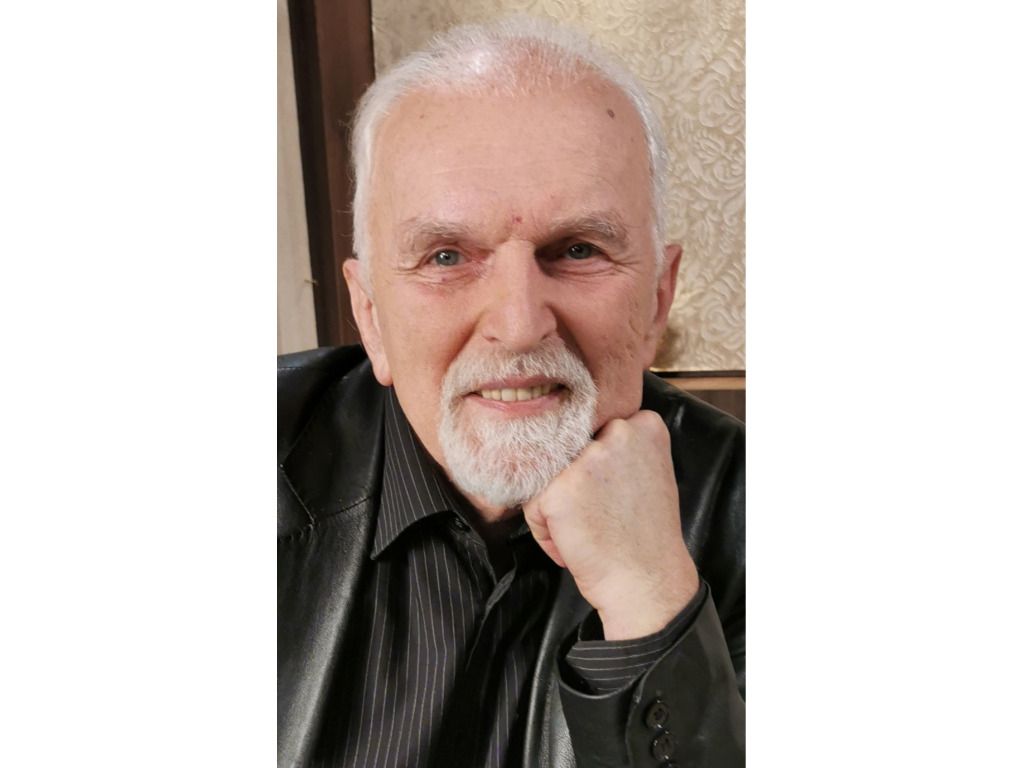 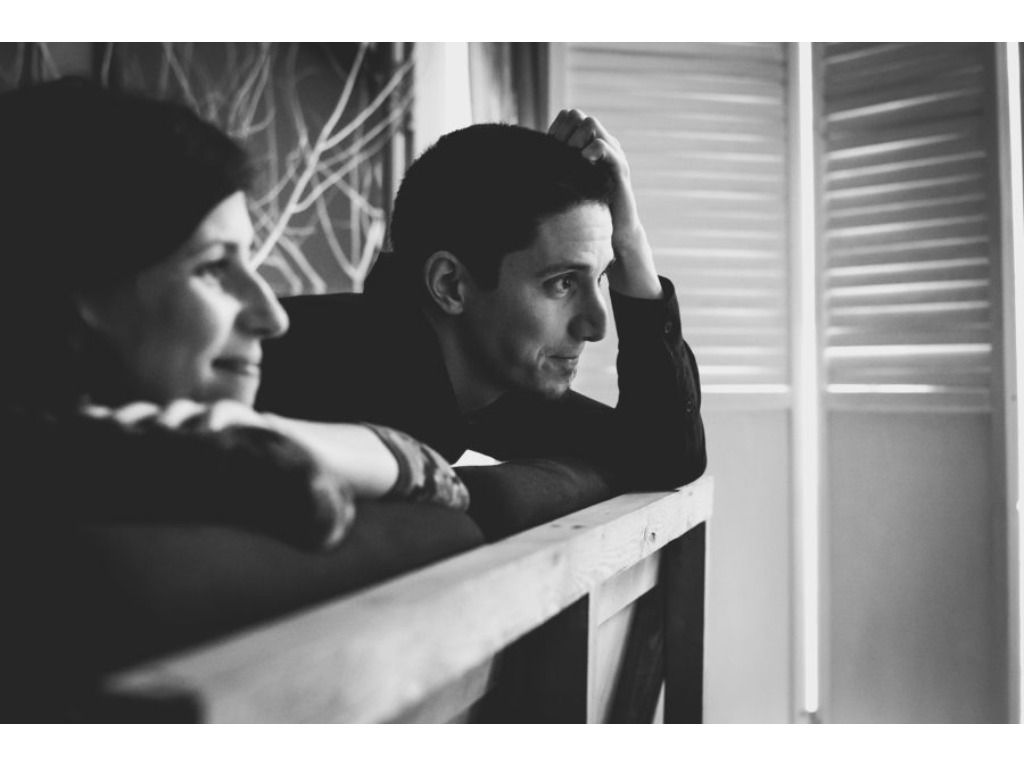 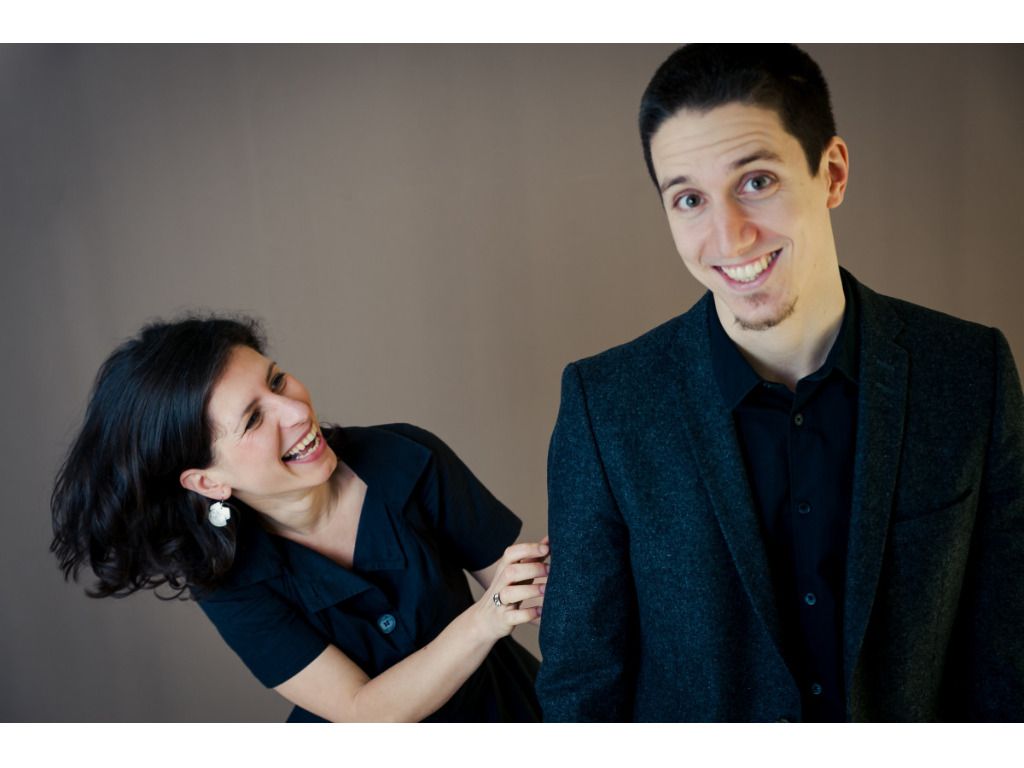 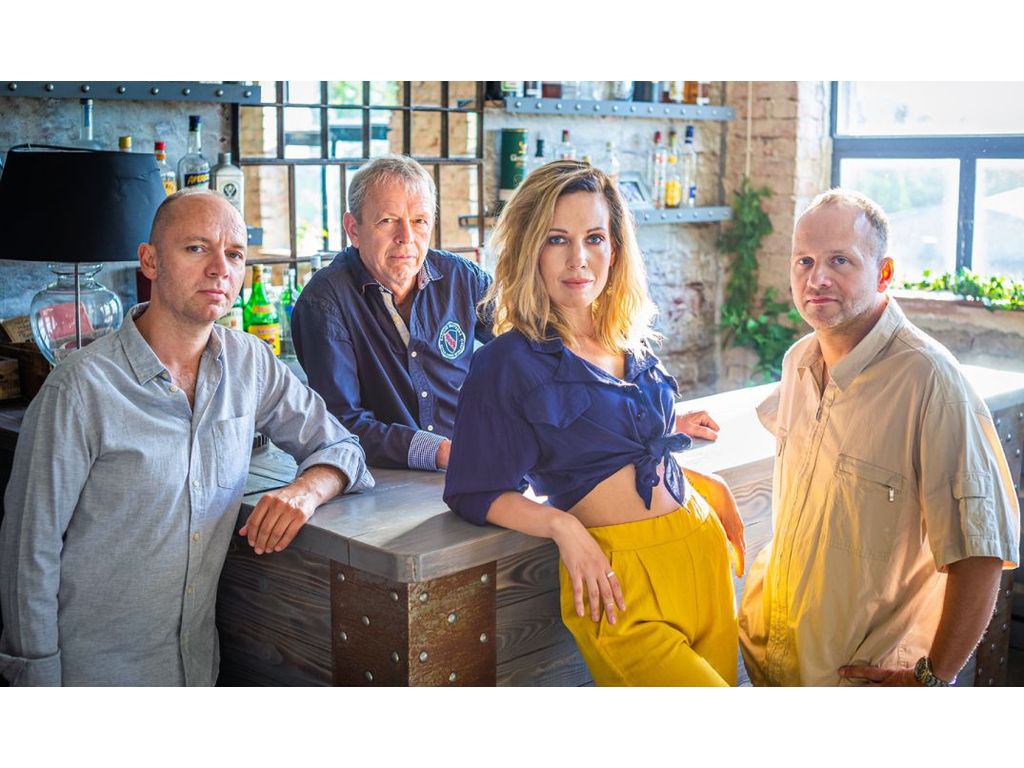