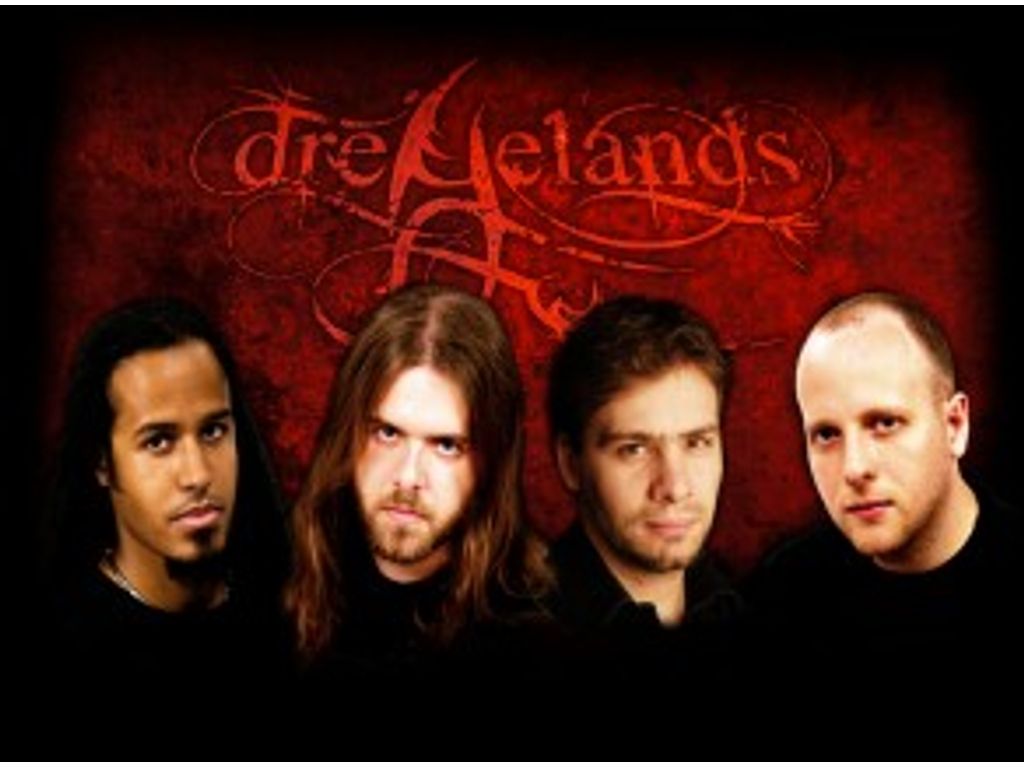 Dreyelands are a melodic progressive metal band from Hungary.

Their debut album ‘Rooms Of Revelation’ showcases the bands versatile attitude for music being a tasty mixture of the metallic and the melodic side of progressive and power metal, combined with a touch of 80s AOR/hard rock music.

In 2002, long time band-mates Andras Adam Horvath and Gergely Springer decided to form a band to play progressive metal music. After few and quick line-up changes, when Omar Gassama, Zoltán Kas and Nikola Mijic (Alogia, Expedition Delta) joined the band they got a lot of positive feedbacks for their progressive and AOR cover shows and Dreyelands began work on their own material.

After recording a demo in 2003 Dreyelands recorded their first release, a promotional EP titled ‘Can’t Hide Away’ (released in 2007). There was also a music video made for the title song of the EP. This video was featured several times on the Headbanger’s Ball program of MTV Hungary with the EP receiving great feedback from not only Hungarian but also international press. During 2007 the band finished the song writing for the debut album ‘Rooms of Revelation' which was recorded in several studios in Hungary and Serbia in 2008 and mixed/mastered by well known Hungarian producer/engineer Barnabás Hidasi at HL-Studio in 2009. After the recordings keyboardist Zoltán Kas left the band. For future promotion work and live gigs the band is completed by György Nagy (Age of Nemesis) as a session member.

Hearing the band, the staff at Lion Music was blown away with the quality of material on offer and a deal was finalised in September 2009.

Dreyelands offer up a new fresh, yet classic sound in the melodic progressive metal genre and ‘Rooms Of Revelation’ opens its doors to the public on April 17 2010. 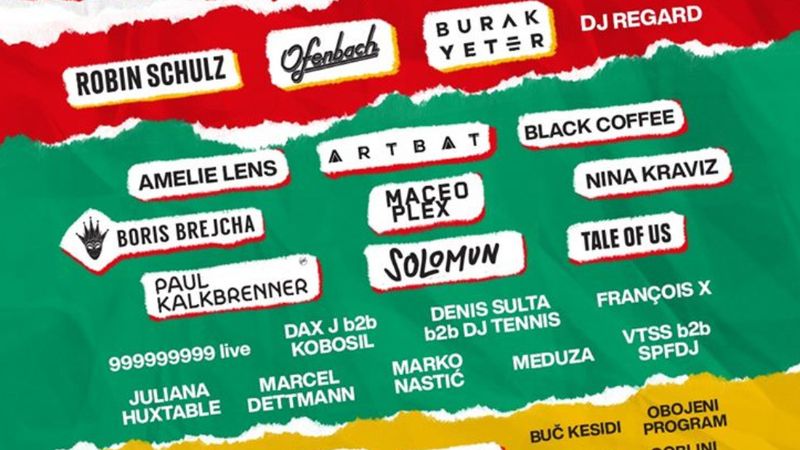 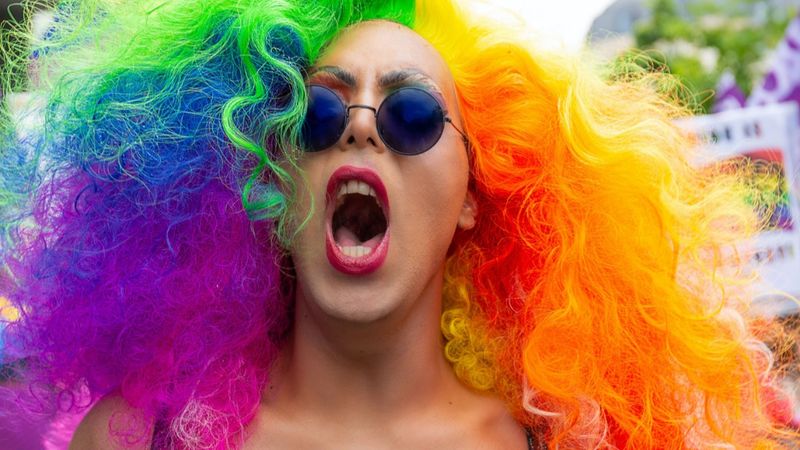 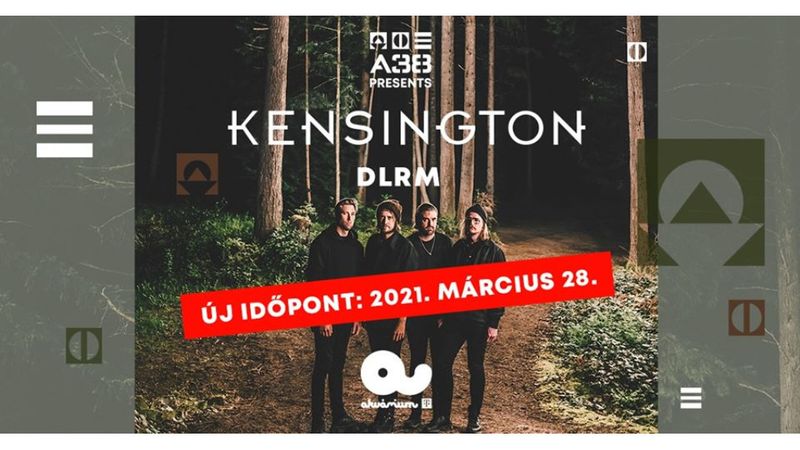 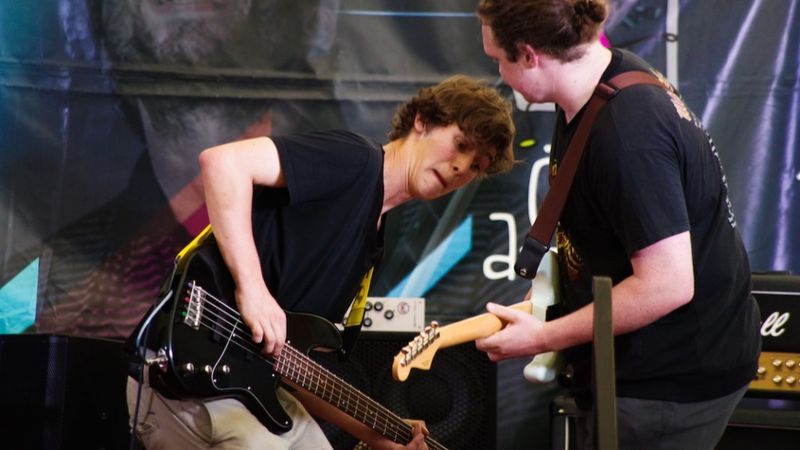 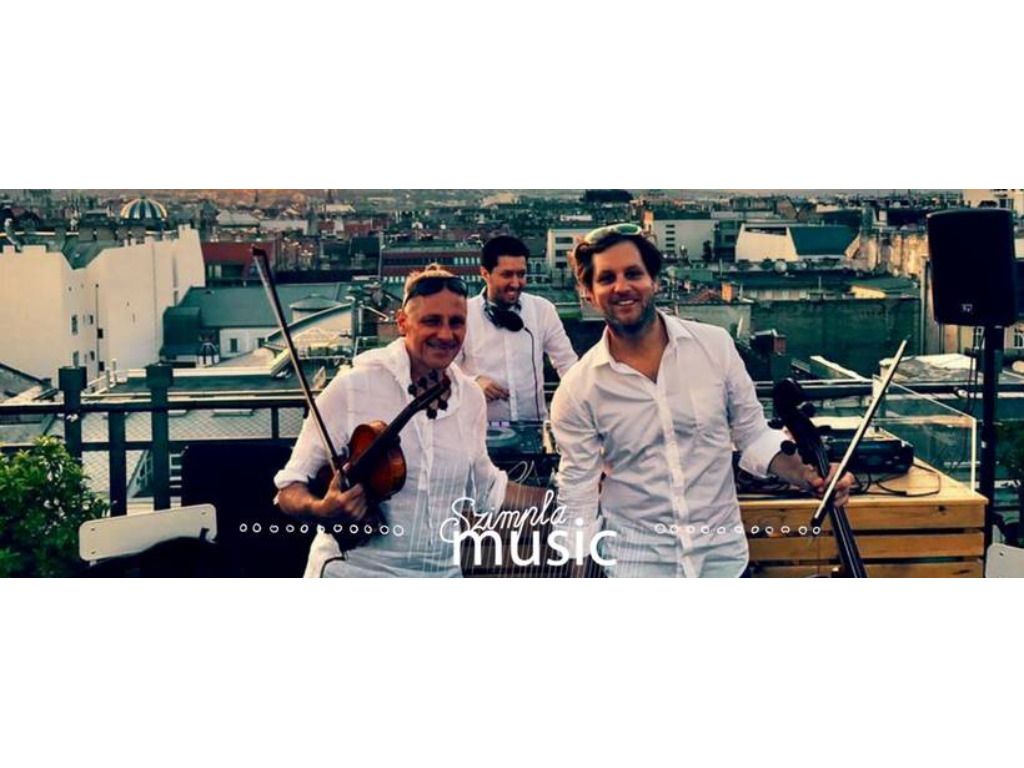 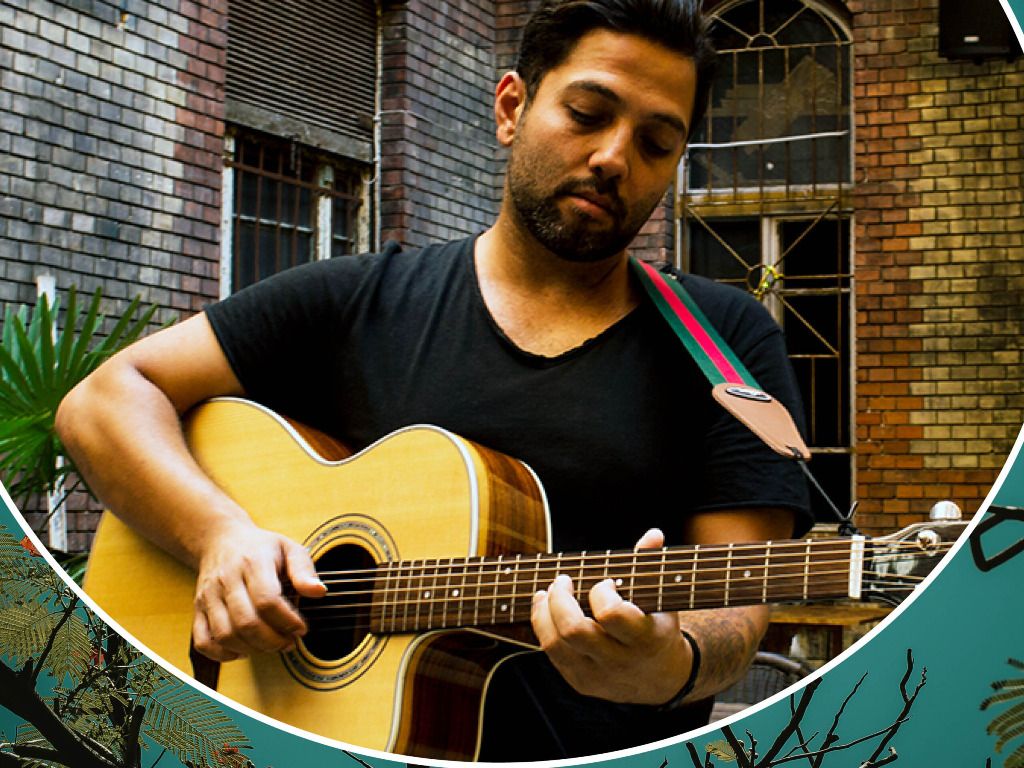 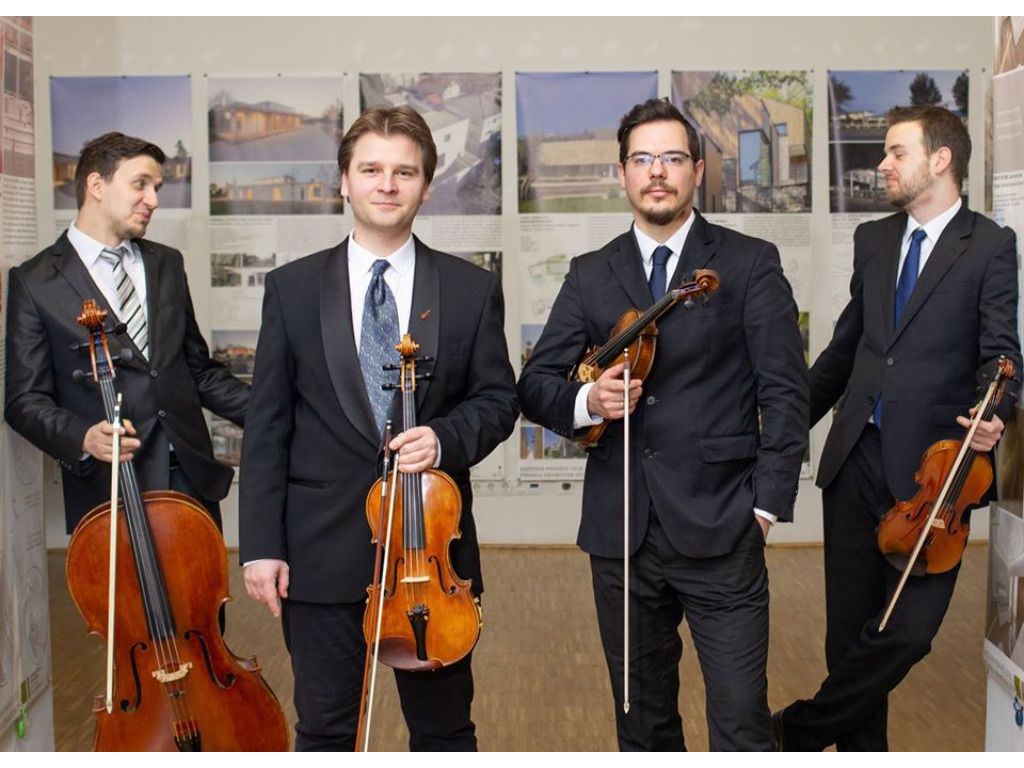 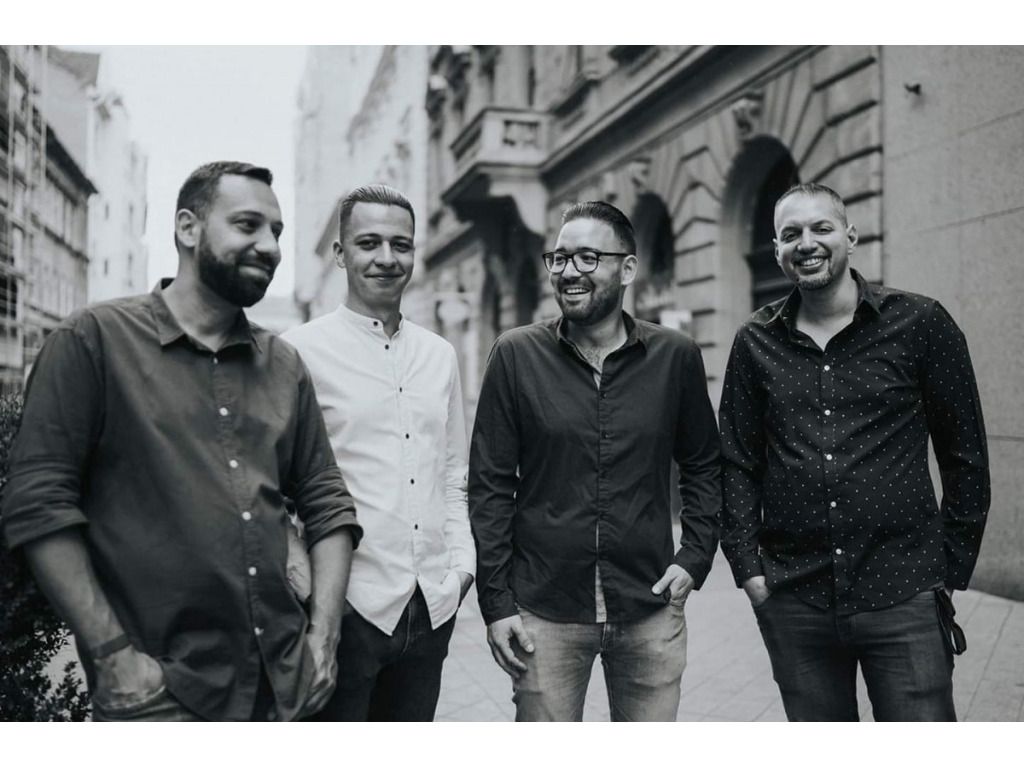 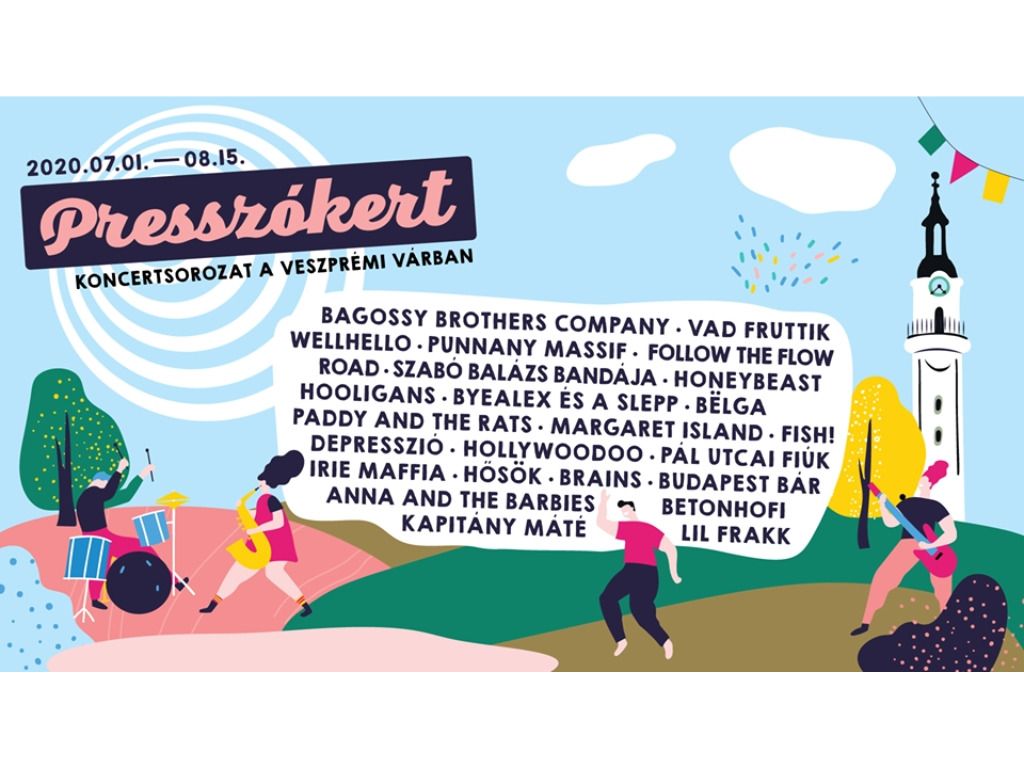 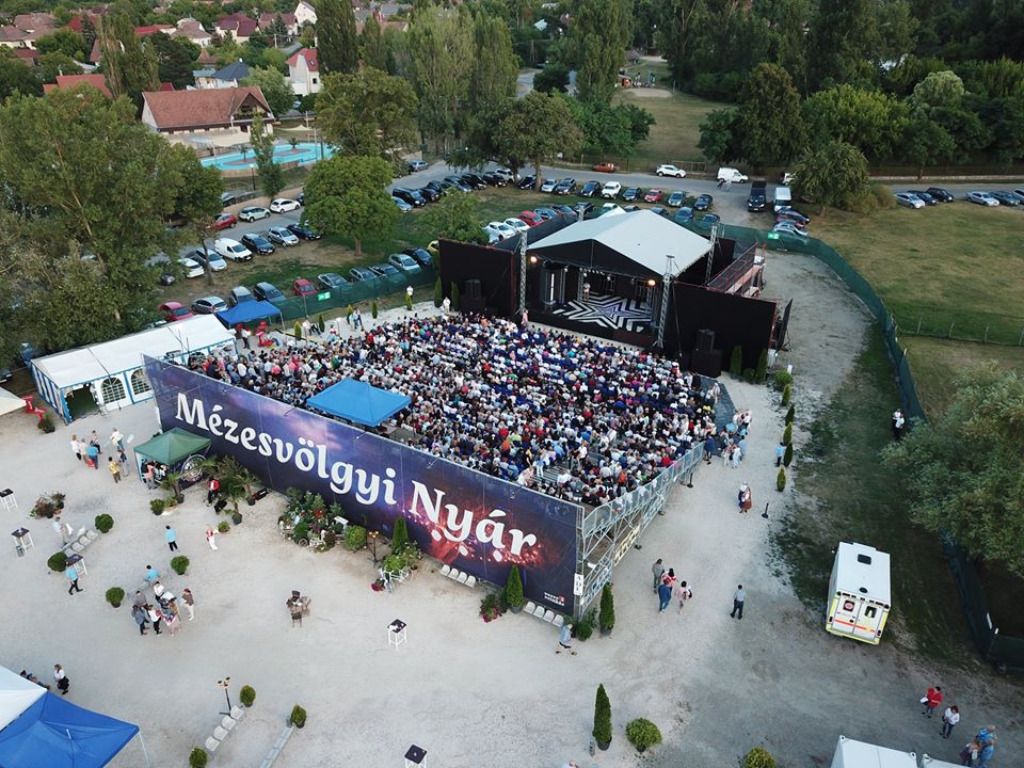 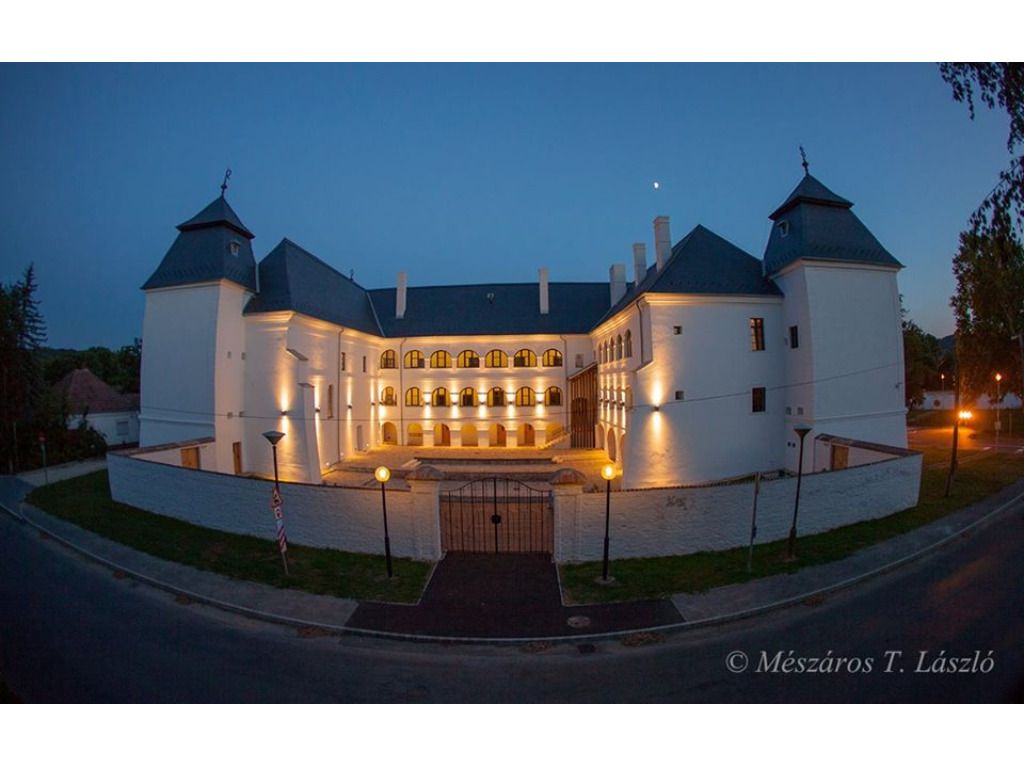 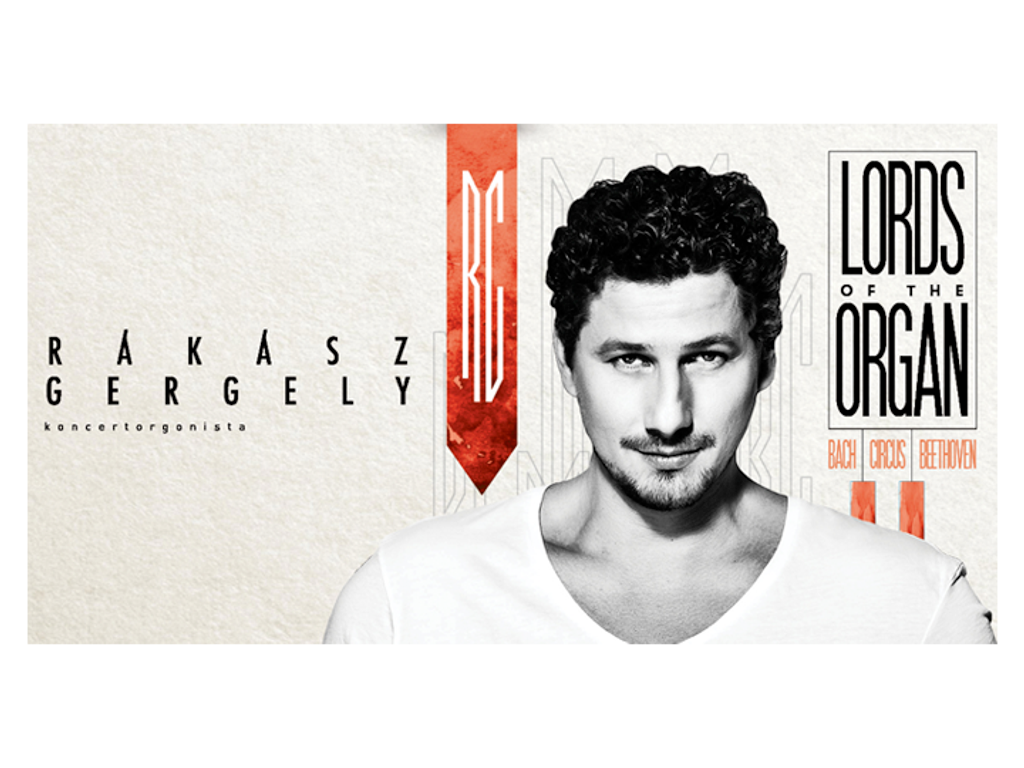 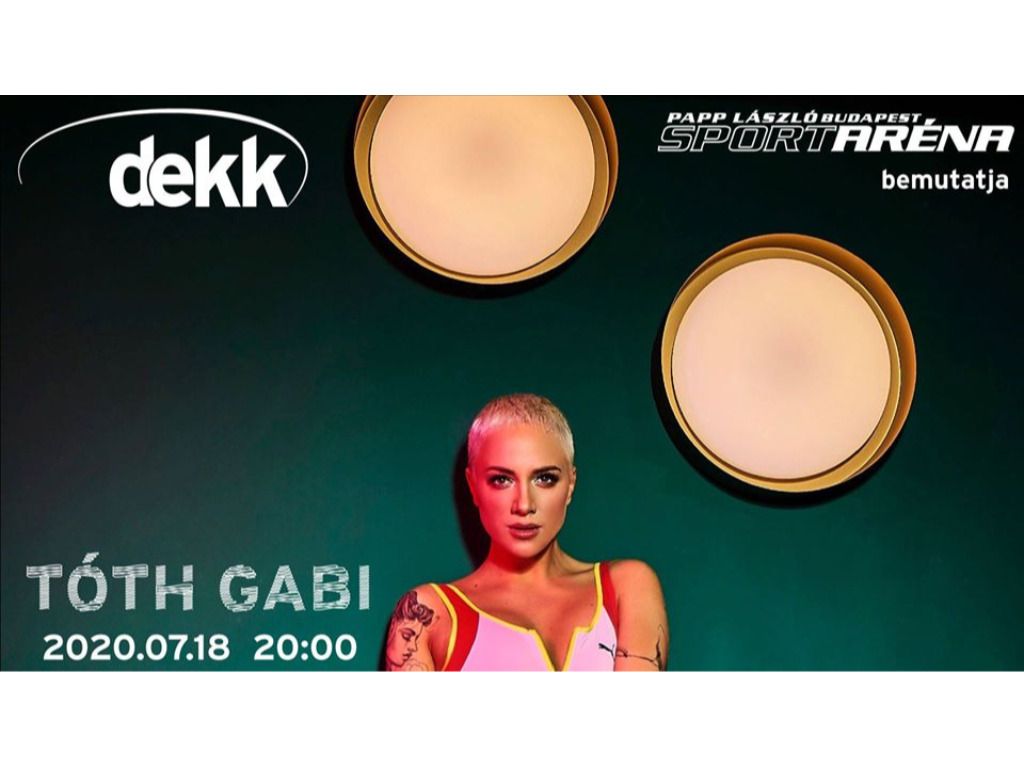 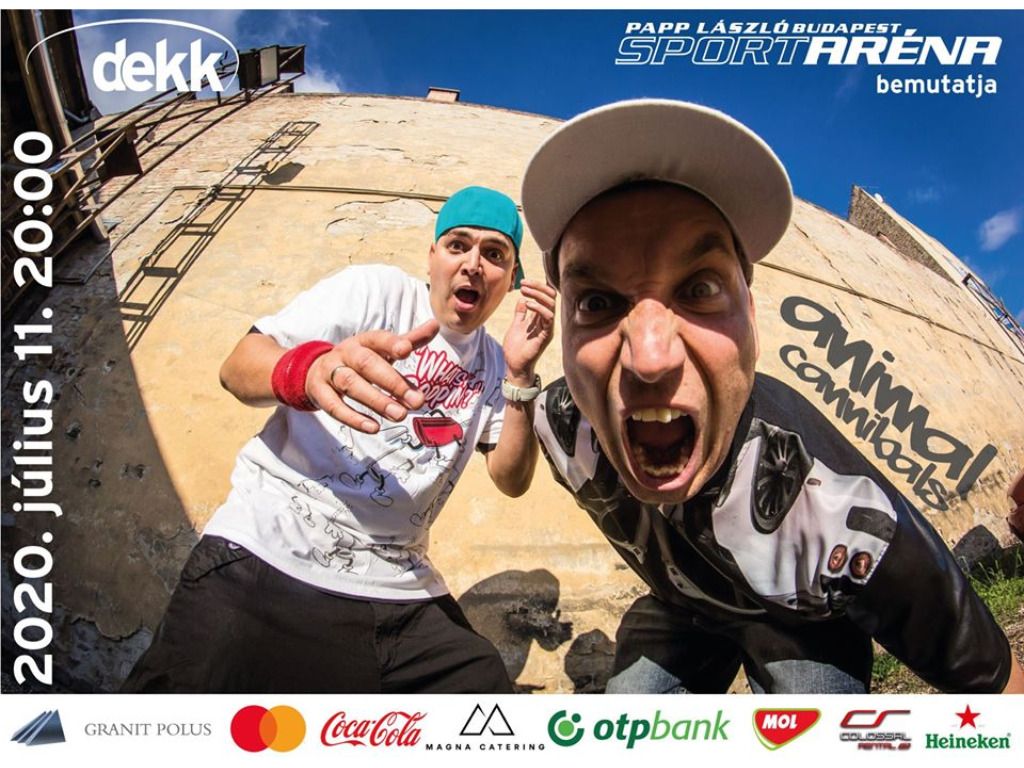 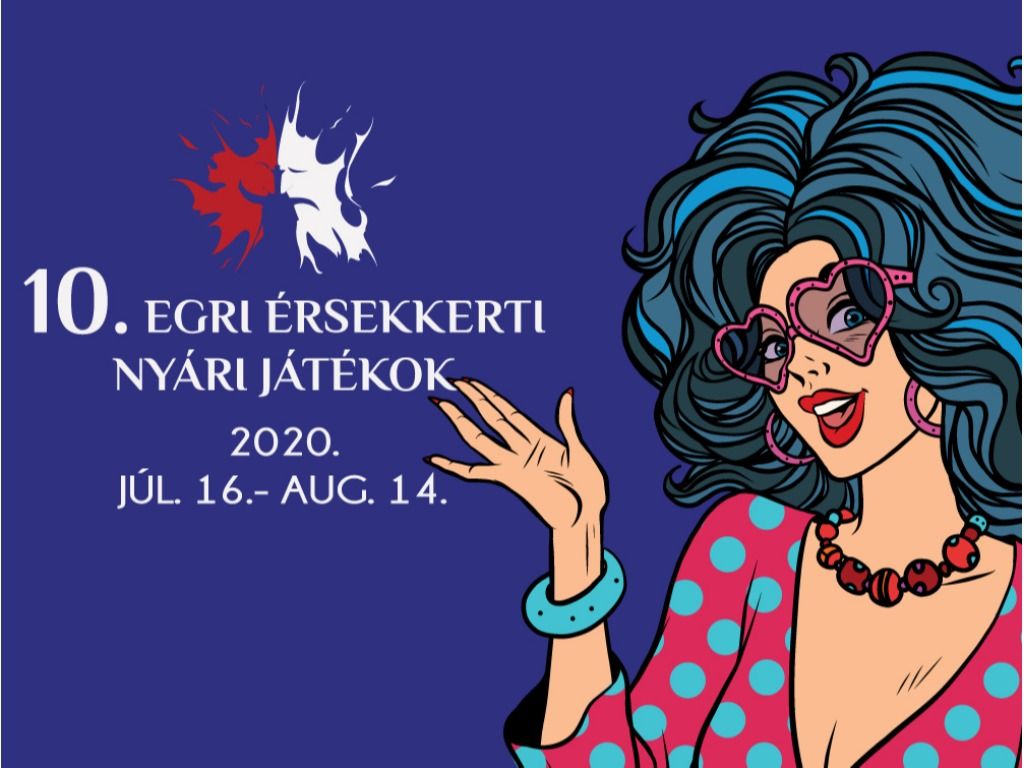 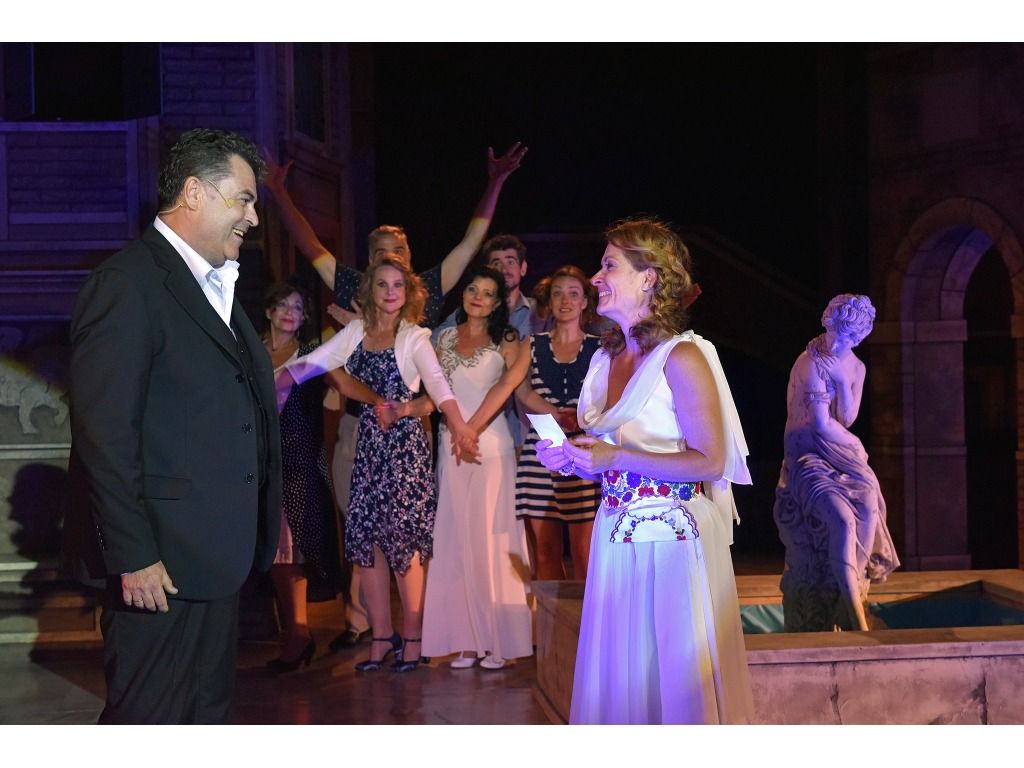